The pass/fail grading system could severely affect your GPA 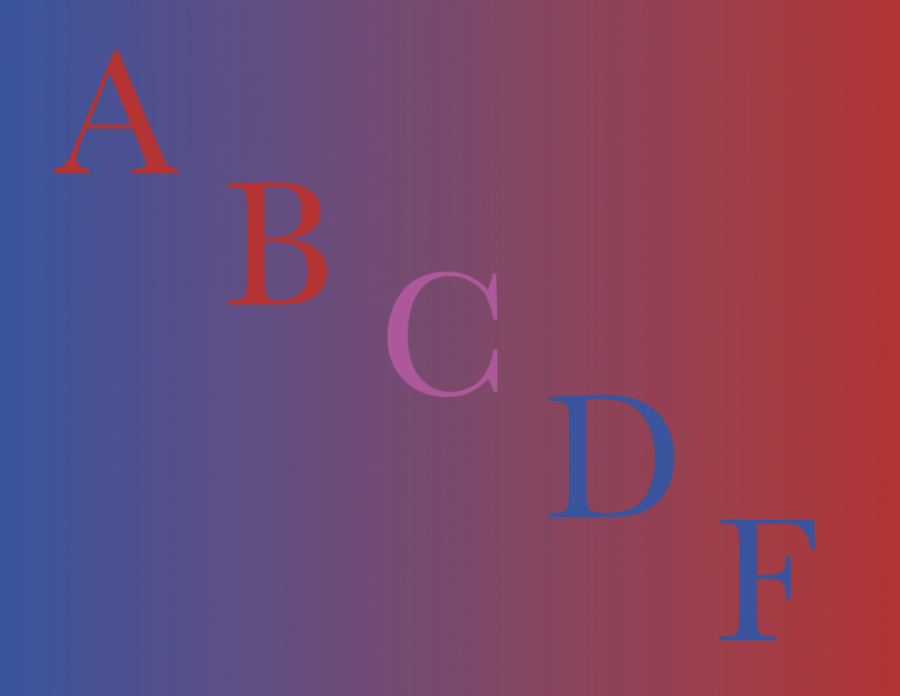 COVID-19 turned the world upside down. Universities across the nation, including Biola University, have decided to move all classes online. Students were given a little over a week to move out of the residence halls and travel home. Classes were interrupted and grades were left at stake. For every college student, grades are invaluable. They allow students to maintain their scholarships and apply for internships or jobs.

However, many universities across the nation have decided to change their grading scale from traditional letter grades to a pass/fail system. While the decision is backed by admirable intentions, it can have a severe impact on college students. Instead of helping ease the burden of maintaining high grades at home, this decision would remove the motivation students need to strive for high marks.

Read: The pass/fail grading system could save your sanity
NEW GRADING SYSTEM: A PASS OR A FAIL?
Ohio State University, Harvard College, University of California Berkeley—these universities have opted to grade their students according to a pass/fail system with the option of choosing to keep the traditional letter grade system. On March 30, Biola students formed their own petition to change the grading system to a pass/fail system. The quickly growing petition argues that students should at least have the option to choose between the grading systems.

Other new grading systems include the pass/no record system, pass/no pass system, credit/no credit models, The New York Times reports. Students at various universities have been signing petitions to get their grade systems changed to the pass/fail system. Grade systems haven’t been changed like this since the Vietnam War when classes across the country were canceled.
A FAIL
The New York Times reported that Joseph Helble, provost of Dartmouth College, argued to maintain traditional grades, stating, “…the A signifies outstanding work.”

This semester is no exception. While some argue it should be, changing an entire grading system is not the answer. I’ll be the first to admit that studying at home is no easy task. It is difficult to find peace and quiet in a home full of family members. However, universities can support their students by changing the amount of coursework and softening due dates.

In fact, many graduate schools don’t even accept pass/fail grades on transcripts. The Harvard Crimson reports that switching to a pass/fail system could actually hurt a student’s chances in applying for graduate programs and scoring scholarships.

When universities change their grading system to a pass/fail, a fail means a 0.00 will be included in the student’s GPA. However, a passing grade will not affect their GPA, according to the Daily Pennsylvanian.
STAY MOTIVATED
Read: How to stay productive during quarantine

The cost of this new grading system for college students is a small, yet vital, part of their university education—learning to excel regardless of difficult circumstances. Without the pressure of a traditional grading system, the likelihood of achieving high quality work is at risk.

This semester will live on in infamy for students of all ages around the world. We are being challenged to do our best. Although these are unprecedented times, it is in these moments that we will be refined and strengthened for the future.

Continue on, friends, regardless of the challenges this new year has thrown at you and pursue excellence.