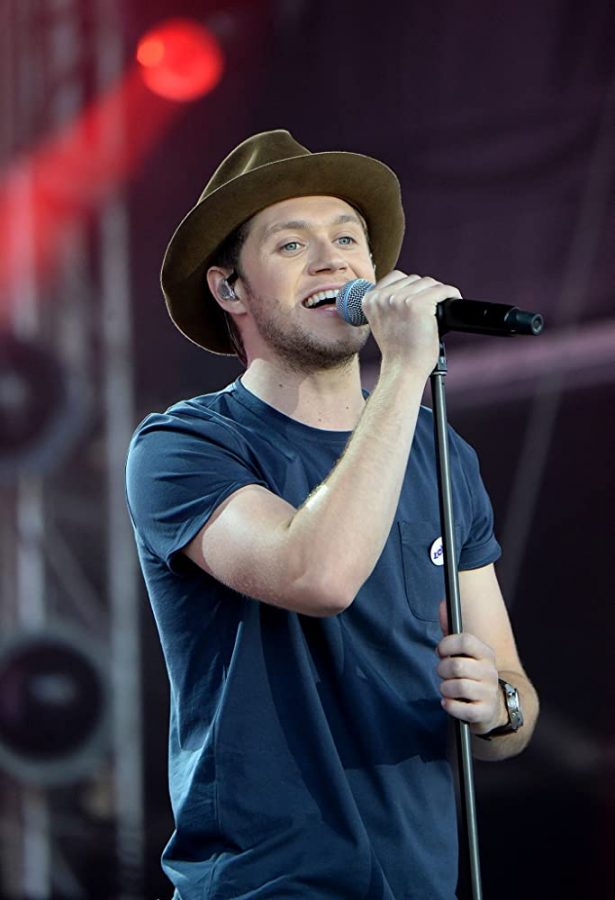 Released yesterday, Niall Horan’s “Heartbreak Weather” is at best, relatable, and at worst, 46 minutes and four seconds of sound that seemingly blends into the rest of pop genre anonymity. After releasing a few slappy singles, the rest of Horan’s new material remains mostly unnotable. However, he hints at a few minutes of musical genius in the obscurity of this album—some pieces that will hopefully hit the charts like “Slow Hands.”
FOGGY MEANING
Listeners quickly notice the central theme of the album—heartbreak. Upon a closer listen, they realize Horan still loves his ex and possibly wants her back. The subject matter flips between trying to get over her and trying to get back with her—which is, by the way, typical of any breakup. The lyrics are about as deep as a plastic kiddie pool.

But at least they are relatable—simple, yet emotionally vibrant. One cannot help but want to scream “Feels like you don’t even know me/ Just me and the stars can get lonely” along with Horan in the pre-chorus of “Dear Patience.”

It is a midnight radio-ready album, perfect for the drive home after a long shift—moody but void of anger in the light of pain. It is arguably honest as listeners are—no question—listening to a playbook of Horan’s feelings, but lacking in deep observation of them. There is no satisfying conclusion or discoveries to be made in analysis.
SONGS TO FALL IN LOVE TO
That being said, Horan’s sound is arguably influenced by his glory days in One Direction and country, with some flavor of the Irish pub music he undoubtedly grew up with. Horan’s voice croons throughout the album, displaying his perfect tonality and beautiful stylistic tendencies. His artistry leans toward a ballad-heavy, slow dance-worthy collection, sometimes veering into seductive and heavy-hitting rock.

These influences show in “Bend The Rules,” making a satisfying, euphoric blend reminiscent of The 1975. This track does not feel original, though sincerity leaks out of every crevice.

“Nice to Meet Ya,” released as a lead single, hits hard with a grungy riff that perfectly carries throughout the song. With a strong downbeat, Horan sings with an edge that seems previously unexplored, differing from the rest of the album. However, it is hard to tell if the variation welcomes the devoted listener or shows a lack of musical cohesion.

The conclusion of “Dear Patience” features a gorgeous and surprising orchestral interlude, fading in over vocals. The style of the melody points to pub-infused musicality, and could make the listener wonder if this was an intentional decision.

Overall, Horan continues his style seamlessly, shown in his last album “Flicker.” The cohesive elements, although familiar and soothing, lack positive change and show no forward motion personally or creatively.