Regurgitated lyrical content and lack of variety makes this a disappointing follow-up. 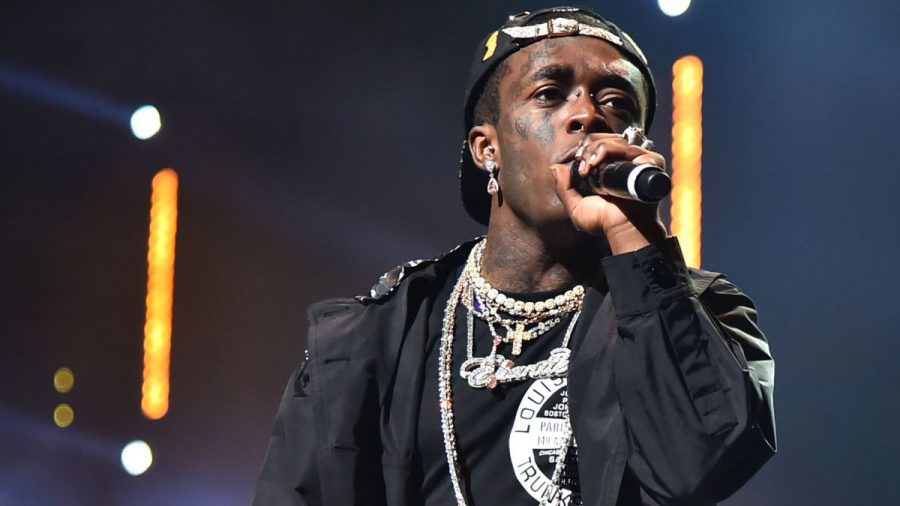 Since the release of his 2017 album “Luv is Rage 2,” famed trap artist Lil Uzi Vert has accumulated many fans because of his unique voice, melodies and pioneering efforts toward “emo-rap,” a genre that fuses the technical abilities of rap with the lyrical content of emo music.

In 2018, Uzi announced “Eternal Atake,” along with a cover that drew inspiration from the Heaven’s Gate cult logo. However, fans’ excitement withered when Uzi went silent for six months.

In early 2019, Uzi announced via Instagram he was quitting music entirely. He later revealed he had been experiencing problems with his label, which did not allow him to release new music even though he finished the record already.

After months of dealing with drama and releasing singles, Lil Uzi Vert finally released “Eternal Atake,” with only two of the singles—“Futsal Shuffle 2020” and “That Way”—labeled as bonus tracks. Now this story has caught the attention of almost everybody in the music community and has built up immense hype for this album. Does it live up to it though? Not really.
A CONCEPT ALBUM?
In terms of lyricism, Uzi does not stray far away from typical topics such as fashion, sex and materialism. Uzi refers to high-end fashion brand Balenciaga by saying “Balenci” repeatedly on “POP,” the album’s fourth song. The song already features a mind-numbing chorus and an offbeat flow, and the lack of interesting lyrical content does not help.

In order to make the tracklist stand out, Uzi scatters skits throughout the album. The story involves Uzi being abducted by aliens and escaping them. Not only is it an uncompelling story, but it does not connect to the lyrical content in any way, making it feel unnecessary. While the story could refer to the problems he experienced with his label, it would be a basic allegory of it at best.

The album relies heavily upon lyricism, as Uzi raps about his lifestyle and occasionally sings about a lost love in tracks like “I’m Sorry” and “Chrome Heart Tags.” But Uzi has never been known as a lyricist, with his talent shining through his singing and melodies within emo-rap. Uzi’s focus on lyricism on “Eternal Atake” is an admirable but ultimately failed feat.
GREAT PRODUCTION & FLOWS
However, the record’s production undoubtedly stands out. The typical trap 808s are in full force, but the samples and synth sounds give the entire record a very spacey feel.

“You Better Move” samples sounds from 3D Pinball Space Cadet, which adds a unique flow to the beat. “Prices” samples the manipulated vocals from Travis Scott’s “way back.” Even the album closer “P2” is a redo of Uzi’s biggest hit, “XO TOUR Llif3.” Unfortunately, the latter comes across as a lazy retread of the hit song and does not provide any replay factor.

Uzi also showcases some infectious flows throughout the project. “Homecoming” impresses the most out of the tracklist, with a rhyming scheme that perfectly complements the track’s beat. In “Prices,” Uzi builds upon the flows from “way back,” making the song stand out on its own.
BELOW EXPECTATIONS
Many fans, including Uzi himself, hyped up this record for so long. Uzi laid out a promising foundation on his previous album, but did not deliver with this disappointing follow-up. Much of the tracklist is one-note and lacks variety.

Uzi recently announced a “Part 2” coming soon for this album. Maybe the complete vision of this album will be finished by then.