Replace the Electoral College with the popular vote

The system causes the same problems it intended to prevent. 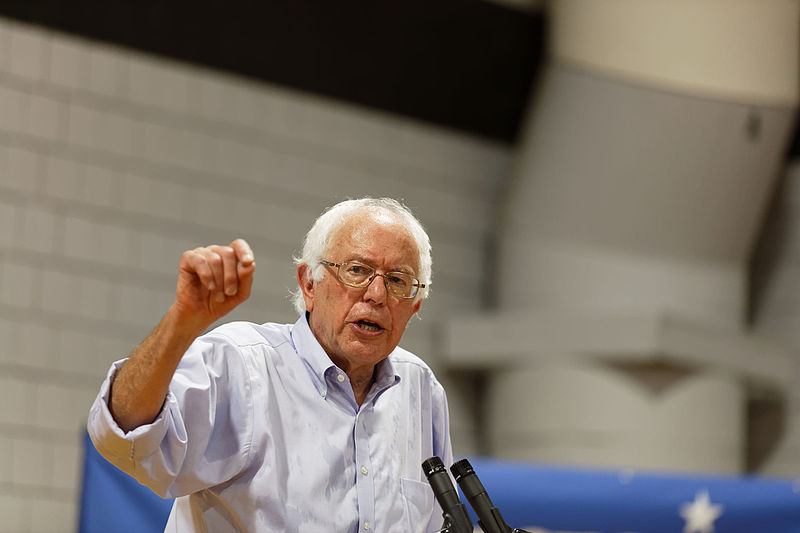 After President Donald Trump won the Electoral College but lost the popular vote in 2016, there has been heated debate concerning the usefulness of the system. Throughout the recent democratic presidential debates, the majority of the leading democratic candidates support removing the Electoral College. The American people are frustrated with the current system, feeling that it does not support their needs or listen to their voice.

The system gives all electoral votes in a state to the majority of voters, in that state–however slim. Though the Electoral College was meant to prevent tyranny of the majority against the minority, it now does the opposite. The Electoral College does not fulfill the role the Founding Fathers intended and should be exchanged for a popular vote system.

Read more “Preserve the Electoral College.”
THE CURRENT SYSTEM’S FAILINGS
Under the Electoral College, each individual state counts its votes. If that state had 51,000 votes for the democratic candidate and only 49,000 for the Republican, that entire state is tallied as blue. That means every single electoral vote goes for the Democratic candidate. The number of electoral votes each state has is determined by how many representatives and senators they have. That means every state has at least two votes, but depending on its population could have between one to 50 additional members. This gives states with a higher population far more power and influence when choosing the next president. The problem with this should be fairly clear. No matter how close the difference between majority and minority is, every single electoral vote will go to the candidate supported by the majority.

Many supporters of the Electoral College claim that without it, candidates will only campaign in battleground states–that is states that have the most electoral votes as well as the highest chance for victory. However, data from the 2016 election campaign showed that the Republican and Democratic candidates neglected to campaign in 27 states, over half of the union. Clearly, under the current system, large states still pull attention away from small states. This winner-take-all system is predicated on the majority being more important than the minority.
THE FOUNDERS’ INTENT
The Founding Fathers argued against democracy, mainly because it constituted a clear example of tyranny commonly found in the majority against minorities. The system is comparable to two wolves and a sheep voting on what to have for dinner. The two wolves represent the majority, and do what they please with the sheep under a democratic vote.

The Electoral College was designed to prevent such “tyranny of the majority” where 51% of the population could do whatever they wanted with the other 49%. A fear as worthy as this should be considered as the democratic candidates restructure the electoral system. However, that fear alone is certainly not enough to justify keeping an old and oppressive system around. The Founding Fathers intended the system to give as fair a voice as possible to as many people as possible. They did not intend for a system like the Electoral College to outstay its welcome, creating exactly the opposite effect from what was intended.
HOW SHOULD WE PROCEED?
Switching to a popular vote system is a far more fair solution, and it is much closer to the Founding Fathers original vision for American Elections. This system is much simpler than the Electoral College, which will make the election process far more accessible to the public. The democratic candidates were clearly burned by this current system and are therefore rightly calling for its dismantling.

The Electoral College is an old system that was used in 2016 to cheat the American people out of getting the candidate they chose by majority. If our representative democracy is to continue, we must do everything we can to give a voice to every American. Instead of giving a disproportionately loud voice to certain members of the electorate, we should give as equal a voice as possible to every American citizen.