Softball drops both games in double-header

While playing in the Concordia Kickoff Classic, the Eagles took back-to-back losses. 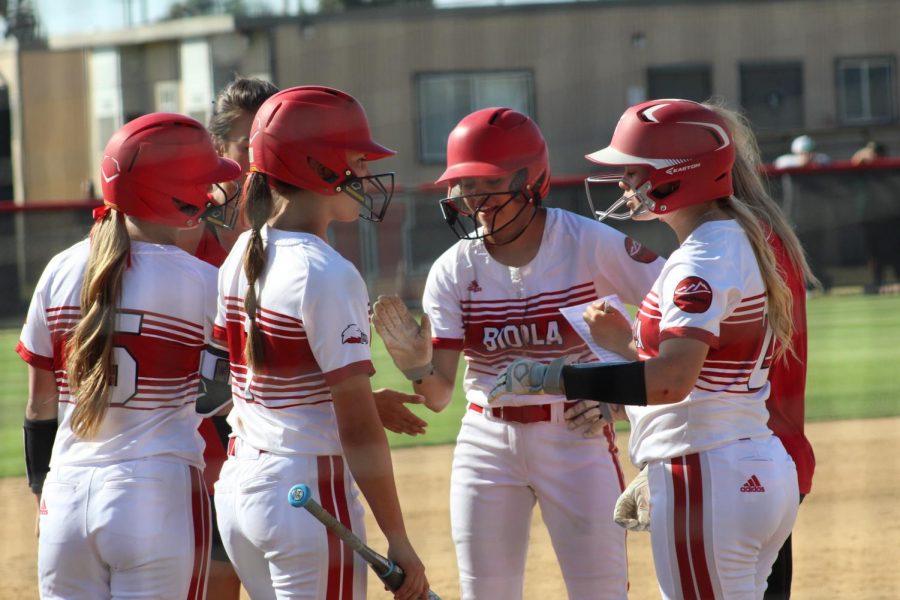 Biola softball continued their run of games in the Concordia Kickoff Classic this Saturday, Feb. 1. The Eagles had a double-header on the schedule against Cal State Dominguez Hills and California State University, Chico, however were unable to continue their two-game win streak.
TOUGH DAY
In the first game of the day, the Eagles suffered a disappointing 3-2 loss to the Toros. They kept it even through the first two innings, with a score of 1-1. However, CSU Dominguez Hills gained the lead in the third inning and BU was never able to take it back, despite leaving 12 batters on base.

In the second game of the afternoon, the Eagles’ problems on the offensive side continued as they only scored one run. They ended up losing 2-1 to the Wildcats, who brought home two quick runs in the first and second innings.

Austin pitched every inning while senior outfielder Haley Martinez brought in BU’s only run of the game.

The Eagles (2-2 overall) will next take on California State University, San Marcos, continuing their games in the Concordia Kickoff Classic, on Sunday, Feb. 2 at 12:30 p.m.