With recent news of corruption in government, politicians should adopt an attitude of service in leadership positions. 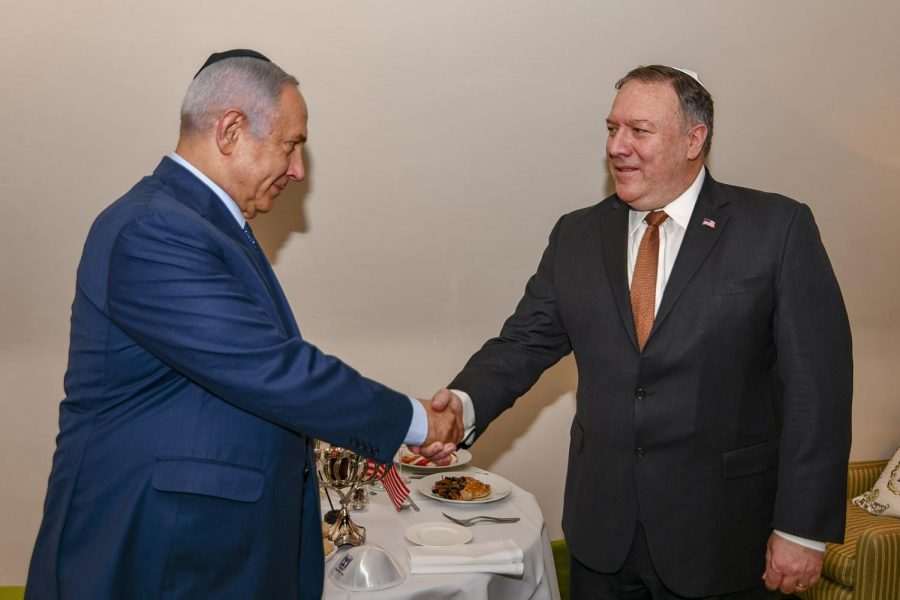 Quid pro quo. Bribery. Fraud. Misconduct. Abuse of power. Within the past few months, these terms have been increasingly used in the media in reference to crimes of politicians. President Donald Trump currently faces impeachment due to accusations of abuses of power in a case of quid pro quo, or exchange of political favors, with the Ukrainian government. Additionally, the New York Times reported that Prime Minister of Israel Benjamin Netanyahu was indicted for bribery, fraud and breach of trust in relations with media organizations.

However, corruption and failure to maintain moral behavior are not unique to current politicians and leaders. From former Roman Emperor Nero, who set fire to Rome and blamed Christians, to former President Richard Nixon in the Watergate Scandal, politicians have a history of using their power to hold themselves above the law. With recent scandals coming to public attention, politicians must learn to become like servants in their leadership roles, serving those they were entrusted to govern, rather than prioritizing their own personal gain.
WHAT IS SERVANT LEADERSHIP?
According to Sojourners Magazine, servant leadership is defined by leaders prioritizing their responsibility to serve first of all. Though the term “servant leadership” was not coined until the 1970s by the founder of the modern servant leadership movement, Robert Greenleaf, the idea of servant leadership is modeled after Jesus’ life and teachings. Jesus exemplified service, especially in John 13, when Jesus—the Savior of the world—washed his disciples’ feet. Jesus could have easily used his power to demand the disciples clean his feet. Instead, he served them. Leaders are also called to demonstrate this attitude in leadership.

In Matthew 20:26, Jesus says, “Not so with you. Instead, whoever wants to become great among you must be your servant.” As leaders, politicians are not to make themselves greater than the people they serve, but to humble themselves in their leadership positions.
CHARACTER IN LEADERSHIP
However, the leadership of Netanyahu and Trump have not demonstrated this service in leadership. Whether or not the politicians committed bribery or used their power as a means of manipulation, the fact that Trump asked the Ukrainian government to investigate Joe Biden, an opponent in the upcoming presidential election, and Netanyahu traded political favors with Israeli media for positive coverage, reveals that they used their power to manipulate rather than serve. These leaders were willing to use their power as politicians for their own personal gain, which should cause people to question whether they intend to serve those they govern, or serve themselves.
RESPONSIBILITY IN LEADERSHIP
Politicians will make mistakes, as they are only human. However, as leaders of communities, states, provinces, nations and governments, politicians must make a concerted effort to serve the people they govern. In whatever manner they acquired their position of power, they should not use their resources and position to manipulate and bribe others, but use their leadership role as a platform to humble themselves and focus on service.

As college students at Biola, not only do we have a voice as voters in the next election, but we are training to be future leaders in our careers. In whatever position of leadership we obtain, it is crucial that we keep in mind the servant attitude of Jesus. Though he is great, he continuously humbles himself to serve people—even when we do not deserve it. As future leaders, we must demonstrate this servant attitude, learning to humble ourselves and serve others and abandoning the desire to use leadership roles for personal gain.