Trump is not fit to be re-elected as president and American voters should consider a more moderate president. 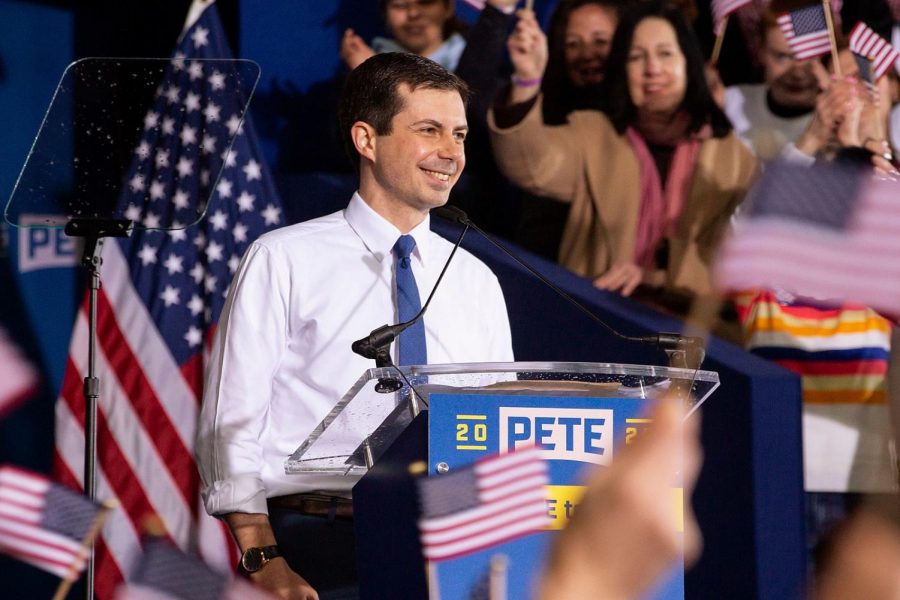 Election season is fast approaching. Many Americans are dreading the 2020 presidential election, as they fear it will simply be a repeat of President Donald Trump’s election in 2016. In the Democratic debates, the elephant in the room remains to be Trump, as the debates focus on who can defeat him, according to the Washington Post. President Trump should not appeal to the conservatives, liberals or anyone in between because his actions contradict all of their ideologies.
WHY CONSERVATIVES SHOULD NOT VOTE FOR TRUMP
Conservatives should take the time to consider what exactly Trump is from a political philosophy stance. Trump may have been elected under a Republican ticket, but the Republican Party is a political entity, not a philosophical one. Just because Trump calls himself a Republican, it does not automatically qualify him as a conservative.

According to the Atlantic, some key aspects of conservatism include embracing traditional family values of morality and putting a strong emphasis on shrinking the power of the federal government in favor of local government. Additionally, conservatives often hold the autonomy of the individual within the social institutions of family and community as a paramount goal to be maintained at all costs.

Trump has shown repeatedly that he has no regard for any of these values. The Access Hollywood tape recording of Trump bragging about his sexual experience is proof enough of his contempt for traditional moral values. This is not even to mention his two failed marriages, mounting list of sexual harassment accusations and damning evidence of infidelity within his current marriage.

Moreover, the Trump administration has made it clear that it is willing to seize private land along the U.S.-Mexico border in order to build the border wall. This is a violation of property rights and the individual sovereignty of property holders along the border, two values that conservatives hold as core to their philosophy.

Trump may have strong nationalistic tendencies and a determination to thwart the agenda of the American left, but he is not governing as a conservative. If conservatives want a candidate that aligns with their values, they must look elsewhere.
WHY LIBERALS SHOULD NOT VOTE FOR TRUMP
Trump did not win the 2016 election. Hillary Clinton lost it. I need no further proof of this statement than this: she lost to Trump. Clinton and Trump were among the least popular candidates in the history of American politics. Neither held approval ratings higher than 45%, and a significant portion of both their bases only support them because they see the other option as worse.

So, why did Trump get slightly more support? A factor that pushed the American people to elect Trump was a rising tide of hatred against the white working class who live in the flyover states. Clinton calling at least half of them “deplorables” in her campaign did not endear them to the Democratic Party. These middle-Americans felt betrayed and abandoned by the government, not to mention attacked and belittled by leftist politicians, such as Clinton.

They reacted against Clinton’s statements by electing a man they felt would stand up against what they saw as the “Leftist Agenda.” That has been the defining characteristic of Trump’s presidency: not advancing the cause of the right, but inhibiting and reversing the cause of the left. Trump is a reactionary, he is defined by his opposition to his critics far more than by his advocacy for his own causes.

Trump exists as an anti-leftist force. He needs his foil in order to exist and have a purpose, and as long as he maintains power he will continue to focus on countering any and all leftist policy.
NEED FOR A MODERATE PRESIDENT
Trump has all but certainly committed federal crimes during his campaign and his time in office. Citizens for Responsibility and Ethics published a report detailing their findings on potential campaign finance violations committed by his election campaign. In addition, the current impeachment controversy is becoming increasingly certain that Trump attempted a quid-pro-quo with the recently elected president of Ukraine, clearly violating constitutional law.

Personally, I find the more moderate candidates like Pete Buttigieg to be the most attractive and the most likely to defeat Trump in a national election.

In his political campaign regarding economic issues, Buttigieg advocates a moderately conservative stance on income equality, calling for investment in workers and rural America. However, regarding criminal justice, he proposes to abolish capital punishment and mandatory minimum sentences for nonviolent offenses, which is a more liberal approach to criminal justice reform. His ability to appeal to both conservative and liberal values makes him an attractive candidate to more voters.