In light of “Doctor Sleep,” watch these essential adaptations of the famed author’s works. 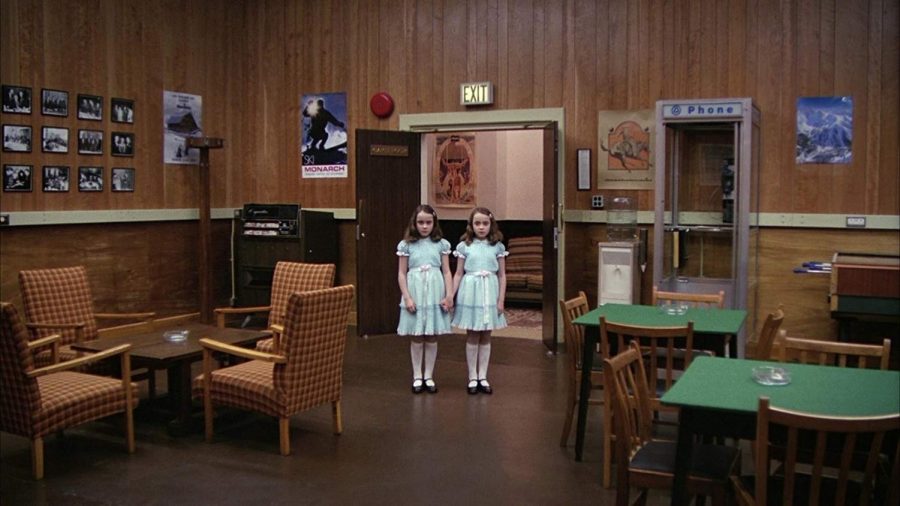 Stephen King’s multitude of stories have provided inspiration for creators across all kinds of media, especially in film. Over the years, King has tackled everything from terrifying horror to emotional drama, all of which have provided iconic stories. Although King’s novels have had a multitude of adaptations, these eight stand above the rest.
“Carrie”
As the first major adaptation of King’s books, “Carrie” had a lot riding on its shoulders. Fortunately, thanks to the stellar cast and renowned director, Brian De Palma faithfully adapted the horror of the book. With Sissy Spacek as Carrie White, she perfectly captured both the innocent and terrifying side of the character. To this day, the film is well-regarded as a classic horror film.
“The Shining”
Although sharing the same name as King’s book, director Stanley Kubrick made a lot of changes, and for the better. From its iconic visuals to its slow pacing, Kubrick thoroughly included the mystery and allure of the hotel and its former guests. Considering the most terrifying horror comes from the unexplainable, “The Shining” succeeds with flying colors.
“Stand By Me”
Boasting an incredible cast of child actors, “Stand By Me” remains one of the most faithful adaptations of King’s works. One could even say this film was a precursor to child-led films and TV shows like “Stranger Things” and “IT.” What makes this film special, however, is the bond between this group of boys as they travel in the forest looking for a body. It explores themes of growing up and struggling to reach your potential to their full extents, concluding with an emotional, heartfelt ending.
“Misery”
Not many performances are as memorable as Kathy Bates, who portrays Annie Wilkes, in this film. Bates plays the number one fan of Paul Sheldon, played by James Caan. The story revolves around a famous author held captive by an unstable fan. It’s captivating and tense, enticing viewers from start to finish. If anything, the plot reflects the fears that King himself might have of his own fans, which makes it even more fascinating.
“The Shawshank Redemption”
Frank Darabont, creator of “The Walking Dead,” wrote and directed this King adaptation that many consider a masterpiece of filmmaking. The two leads, Tim Robbins and Morgan Freeman, give some of their most iconic performances to date, all throughout a gut-wrenching story about finding hope in the darkest of places. This is a must-watch for King fans and film lovers alike.
“The Green Mile”
Despite its three-hour runtime, not a second is wasted in this Oscar-nominated gem. Riding off of the coattails of his directorial debut, Darabont adapted another King drama that is sure to leave viewers teary-eyed by the end. Tom Hanks plays a death row guard who befriends one of the inmates, portrayed by Michael Clarke Duncan. The engrossing narrative interwoven with fantastic performances and captivating dialogue that audiences entertains viewers to this day.
“The Mist”
Although fairly divisive among critics, “The Mist” remains one of the most fascinating and terrifying King adaptations. The story of a town swept over by a mysterious mist enthralls, including fantastic dialogue between the unique characters within the town. Not to mention, its ending may leave viewers horrified and shaken.
“IT”
After “Stranger Things” rose to fame on Netflix, demand for child-led films was at its highest, and Andy Muschetti’s “IT” delivered. Focusing on the childhood part of the original book, Muchetti puts viewers in the shoes of every child in the film. From its gripping performances to its engrossing storyline, film lovers should not be surprised if the film becomes a horror classic.