Tessa Violet’s latest album is fun, satisfying and presents something for everyone. 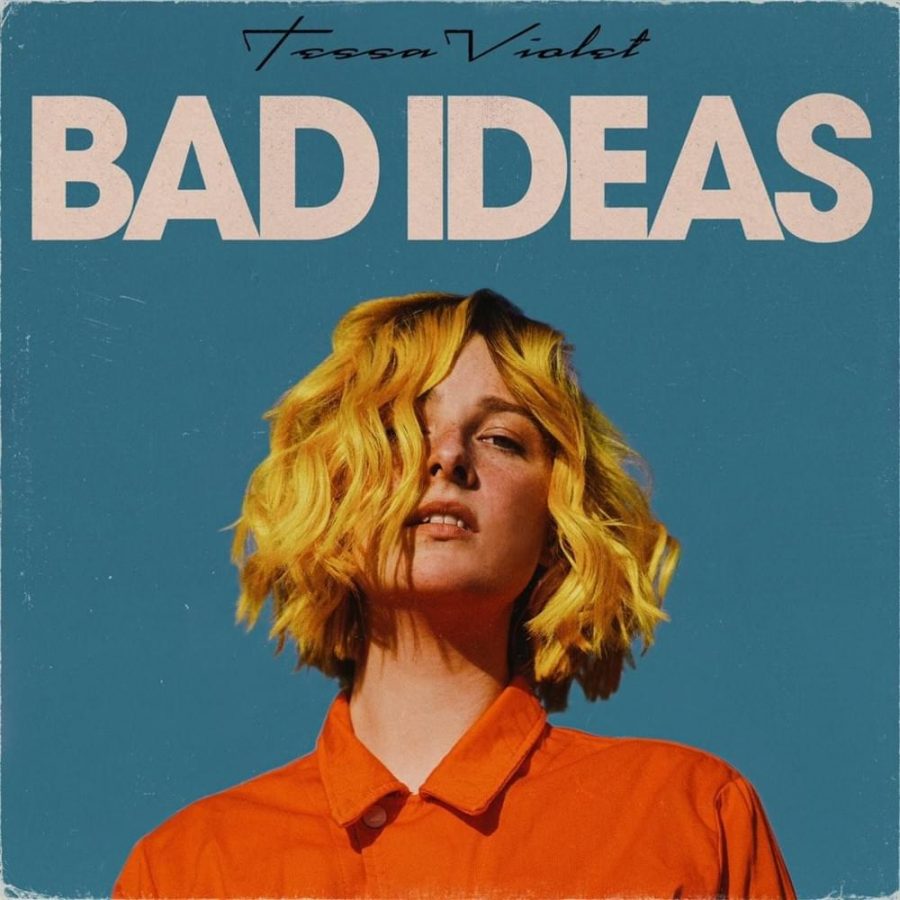 Recently emerged artist Tessa Violet has become a fast hit in the indie-pop world. Previously known by her YouTube handle “Meekakitty,” the internet star discovered her passion for singing and songwriting only within the past few years. Her latest album “Bad Ideas” includes honest lyricism and fun, infectious tunes.
UNEXPECTED TALENT
Expectations are often low for musical artists emerging from online platforms like YouTube. However, Tessa Violet may have discovered her calling because her music does not disappoint. According to her biography, her enthusiasm for music was unexpectedly birthed after her friend left a guitar in her car one night. She rolled with the opportunity to learn music, quickly realizing her talent for singing and songwriting.

In her debut album, the young artist can certainly boast a strong beginning, with each song on the album flowing effortlessly. While every track is unique, each one carries a similar bubblegum-pop feel, making even the somber “Wishful Drinking” fun to listen to. Upbeat “Crush” was an instant success following its release, going semi-viral across YouTube and Tik Tok. “Bad Ideas” is filled with a wide variety of tunes and tempos, while following a cheerful pop theme.
SHORT BUT SWEET
With eleven tracks and a runtime of only 32 minutes, “Bad Ideas” is shorter than the average pop star’s album, but not to a fault.  The duration is well-executed and serves to the betterment of the album in Tessa Violet’s case. Rather than cushioning empty space with filler songs, each track serves a specific purpose.

The album tackles a wide range of music in such a short period of time, from slower tunes like “Interlude III” to gems to dance to in the car like “Bored.”  There is no need for filler music, as this album has something for everybody. “Bad Ideas” leaves the listener completely satisfied and anxious to see what Violet will come up with next time.
MEANINGFUL LYRICS
Part of the album’s charm comes from its raw and honest lyricism. Don’t let the upbeat, bubblegum-pop sound fool you. According to the artist herself, songwriting has become an outlet for her to work through feelings of inadequacy, love and loss, and her music reflects that. “Honest” is perhaps one of the most powerful tracks on the album, in which the artist tackles the strength that it takes to be vulnerable. Other tracks “I Like (the idea of) You” and “Bad Ideas” discuss her conflicting feelings about love and attraction.

Between the well-rounded tracks, soulful songwriting and catchy music, Tessa Violet does not disappoint with her debut album. “Bad Ideas” will become an instant favorite for lovers of indie-pop.