Before the release of his upcoming album, listen to these Rex essentials. 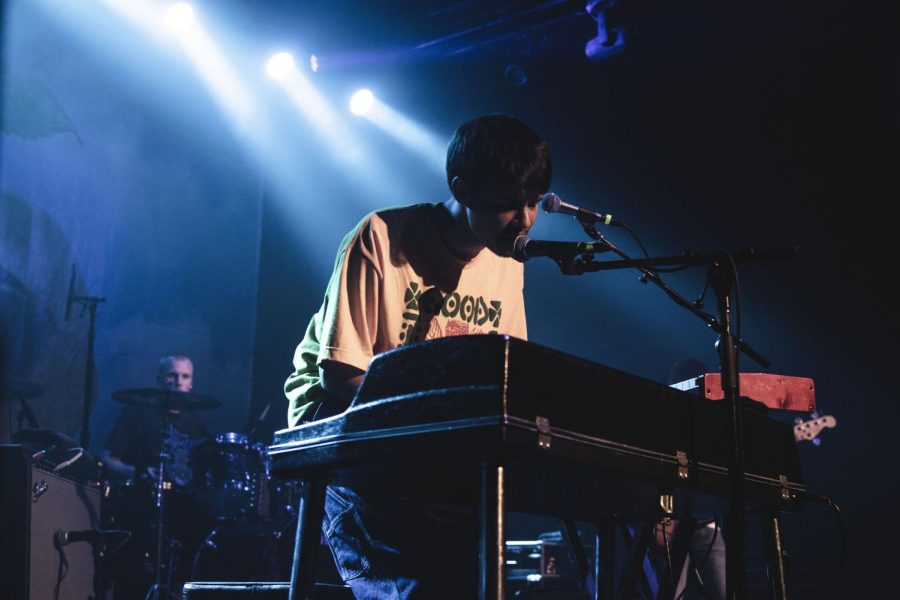 Listen to these tracks by Rex Orange County before the release of his studio album "Pony."

“A Song About Being Sad”
Rex impressively delivers both joyous and melancholic songs, which are essential to his discography. In this track, Rex tells the audience about a girl he used to obsess over until he finally realized that she only cared about herself. With nasally vocals and electric guitar soaked in reverb, he communicates his feelings with ease.
“Sunflower”
As one of the most well-known singles from Rex, this song perfectly introduces new listeners to his bubbly personality, unique voice and fun instrumentation. Rex dedicates the track to his current girlfriend and expresses her ability to reassure him of her love for him even when she is away. The happiness seeping through this track is bolstered by the saxophone toward the end and the backup vocals throughout the song.
“Television / so Far so Good”
What starts out as an optimistic track about finding love escalates into the insecurities felt even when you’re with someone. The unique descending melody perfectly encapsulates the feeling while featuring one of the most unique tunes in Rex’s discography. The track also showcases Rex’s rapping ability, which adds to his unique sound and personality.
“Sycamore Girl”
A fan-favorite, this love song includes a duet between Rex and girlfriend Thea, featuring an intense chemistry that makes this one of Rex’s best tracks. The jazz-infused instrumentation produces a feeling of ease and happiness, letting listeners in on what their relationship is like.
“Untitled”
Given the indescribable sadness from start to finish, the title of this track is fitting. From the soft electric guitar to the whistles toward the end, Rex thrusts his baggage out in the open, which could result in teary-eyed listeners. The themes of self-hate and low self-esteem transcend the track, making it a tough listen for anyone who relates to the message.
“Boredom”
Although the track is a Tyler, The Creator song, the collaboration thrills listeners with its beautiful vocal performance and laid-back feel. The simple words of trying to find something to do when it feels like everyone has left you resonates with audiences everywhere. As a standout track on Tyler, The Creator’s “Flower Boy,” it launched Rex into stardom.
“Loving Is Easy”
Arguably the most popular of his tracks, this Rex essential perfects his sound of happiness, coupled with a message about how easy it is to love his significant other. With its catchy, infectious melodies, this is one of the rare songs that could easily boost listeners’ moods as soon as they hear it. The stop-motion animated video that compliments the song further adds to Rex’s bubbly personality.
“10/10”
As the lead single from his upcoming album “Pony,” Rex speeds listeners up-to-date on his life happenings. In the song, he celebrates the choice he has made to take control of his life and become a better person. With Rex’s inspirational message drenched in bright synth chords, listeners excitedly await the rest of his album.