After a two-year-long auditing process, SGA has decided to table the suggested increase in the student fee. 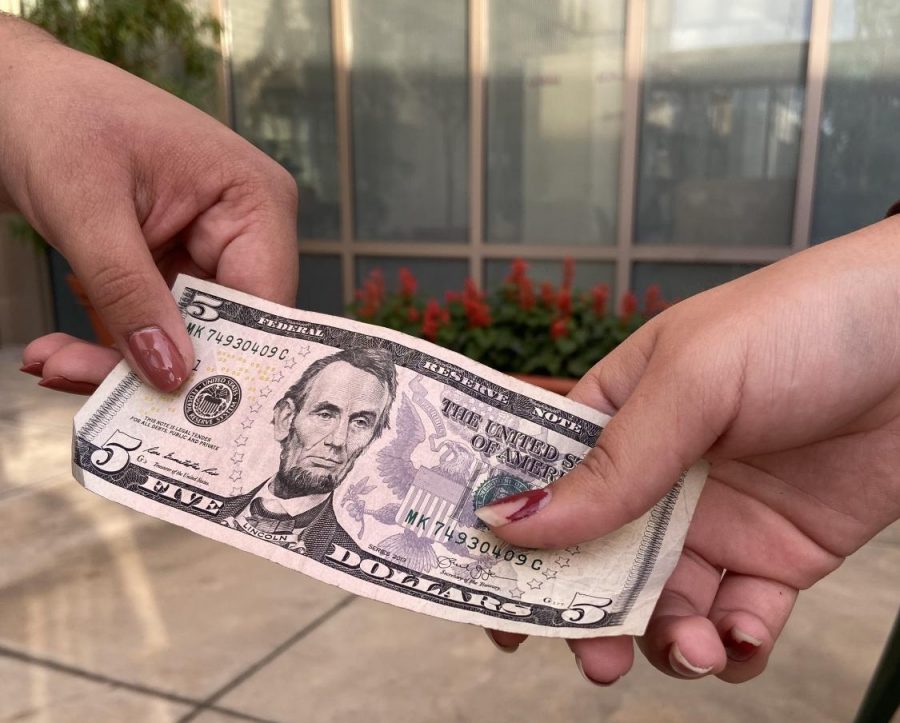 Student fee dollars fund seven on-campus organizations: Student Government Association, Student Missionary Union, Student Programming and Activities, the Student Media Board, Global Student Development & Services, Student Enrichment and Intercultural Development and Commuter Life. All seven organizations were audited by SGA to determine the future of student fee distribution. After an extensive review, SGA concluded that they will neither increase nor decrease the fee.

Two years ago, Biola started a prioritization process throughout the entire institution to see how funds were being spent. This included all seven student organizations. Subsequently, SGA’s executive board was required to start an audit on organizations funded by student fee dollars, since they are responsible for distributing the funds. According to newly appointed SGA advisor Sandy Hough, the audit began as a way to understand how the student fee was being spent and how SGA could be better stewards of students’ money.

The audit involved a questionnaire that asked each organization to describe its budgets and expenses. Through this process, past SGA executive boards were able to gauge the effectiveness of student fee dollars across the university and create recommendations for the current executive board, SGA president Renee Waller explained.

“If [information is] outdated and things are allocated incorrectly and people aren’t needing as much as they used to or they need more, we want to be able to adapt to that,” she said.

The fee per student is currently $120 a semester, but past executive boards recommended that it should be raised $12 every semester for the next three years. This will relieve the steady increase in California’s minimum wage that is set to reach $15 an hour by 2022. The raise is projected to increase costs for student organizations by 5% yearly for the next three academic years. Even with this in mind, SGA determined the raise was unnecessary, as students are still largely struggling with tuition costs.

“Going into this year, Seth and I had the commitment to keep costs low for students,” Waller said. “We thought it would be possible to sustain the hit of rising minimum wage and not raise the student fee.”

SGA’s vice president of finance, information technology and human resources Thomas Burgess saw the financial struggle students were going through and felt the raise opposed the values of SGA.

“I have too many friends that struggle to afford tuition that I couldn’t have any guilt in adding to that,” he said.

Burgess also explained that this year, after the executive board’s budget proposal, the senate will have the final say in allocating student fee dollars. This change is geared toward prioritizing students’ interests and needs, as senators are able to connect directly with the student population.