Eagles Gabe Plendcio led his team in the men’s 10k to a first-place victory on Friday. 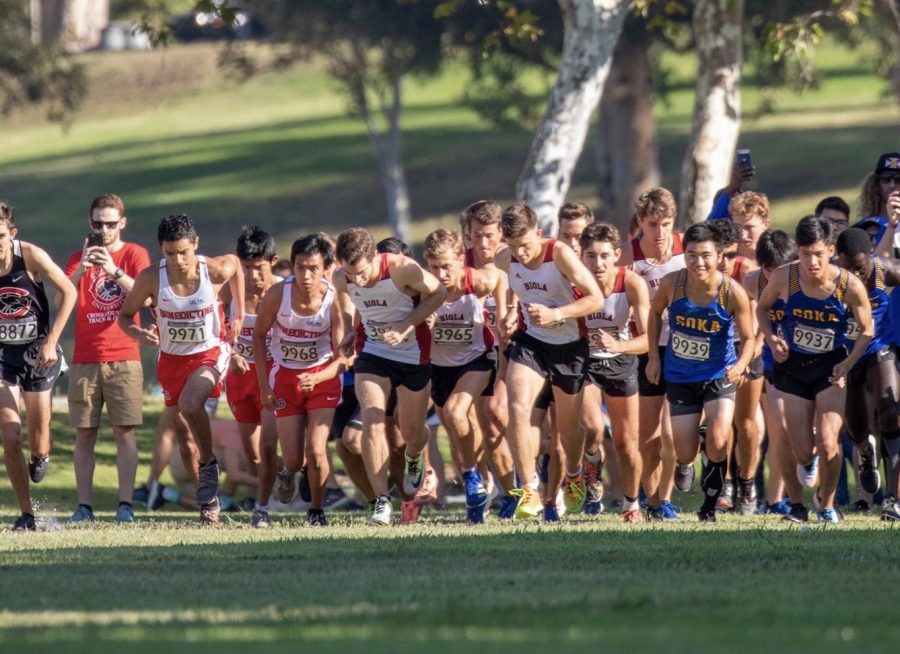 The Eagles will head back to Southern California on Saturday to compete in the Vanguard Invitational on Oct. 12 at 8:30 a.m.