The latest album from Dallas Green's solo venture tries to be deeper than it actually is. 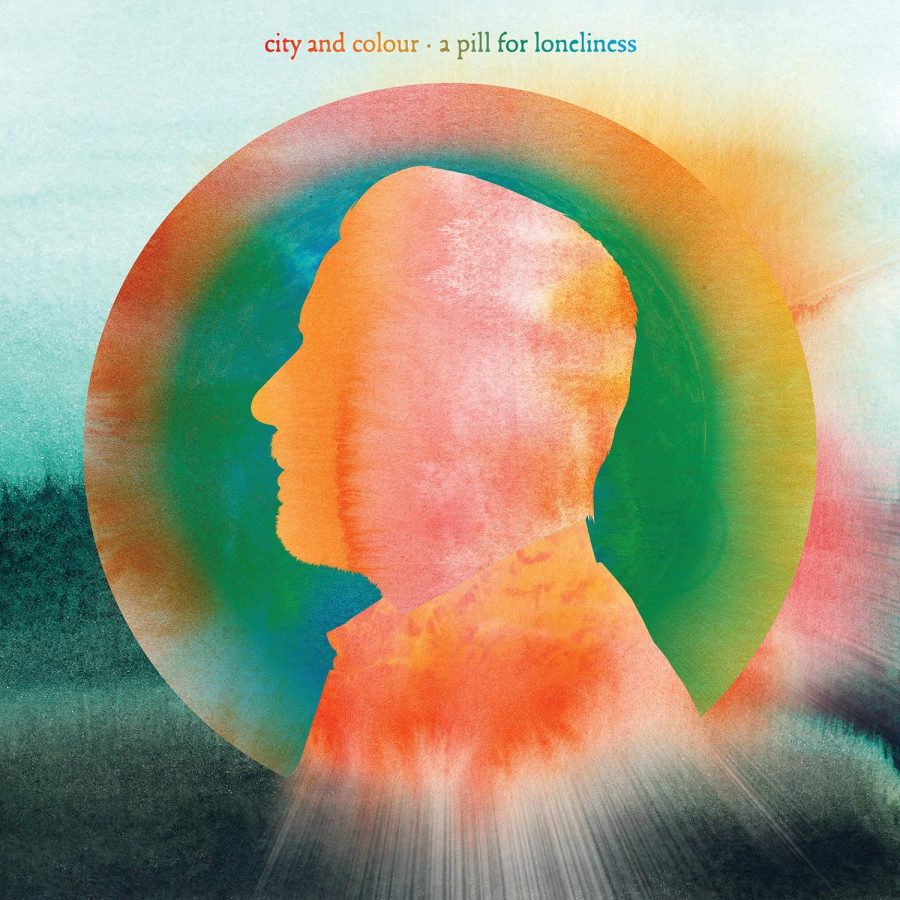 “A Pill for Loneliness,” from City and Colour disappoints listeners with unoriginal content.

City and Colour is a solo venture by Dallas Green, a former band member of Alexisonfire. In “A Pill for Loneliness,” his seventh studio album, Green attempts to bring what he believes are dark songs wrapped in beautiful sounds but instead churns up empty arena rock songs that lack depth and authenticity.
PALE IMPERSONATIONS
The tracks present unoriginal content and dull lyricism, especially in “Living in Lightning.” While the album opener is a good tone-setter, the tracks that follow are shallow.

“At times I’ve been battered and bruised / But I’m still breathing in my youth,” Green sings in the first verse of the song.

If listeners consider the album opener tasteless, they should not be surprised that shallow lyricism prevails. The album’s instrumentation also mirrors bands like Oasis, whose big stadium-size rock music is complemented by their vocal performances and hard-hitting lyrics. Green, however, fails to replicate these aspects, which result in overly grand yet trivial music. Because Green’s held-back voice also does not match the vibe of arena rock, it sounds like he is trying to sing acoustic ballads on top of big rock choruses.
DIAMONDS IN THE ROUGH
The rest of the album is just as bland. Not even halfway through, listeners run into “Difficult Love,” which resembles a forgettable Christian rock song. Luckily, there are a couple of bright spots scattered throughout the tracklist. “Astronaut,” a track about wandering endlessly and embracing loneliness, has an opening that matches these themes very well along with a chorus sprinkled with some pleasant melodies. Unfortunately, it is bogged down by length, clocking in at six minutes when it easily could have been three. “Mountain Of Madness,” the most memorable song, presents listeners with a superb guitar-led atmosphere and complementary vocal performance.

Unfortunately, moments like these are few and far between. Despite Green’s efforts, listeners are likely to forget about it after a day’s listen. Any fans of his previous work could find it enjoyable, but newcomers should consider a different album for their first taste of City and Colour.