Prepare for her newest film with these seven essentials. 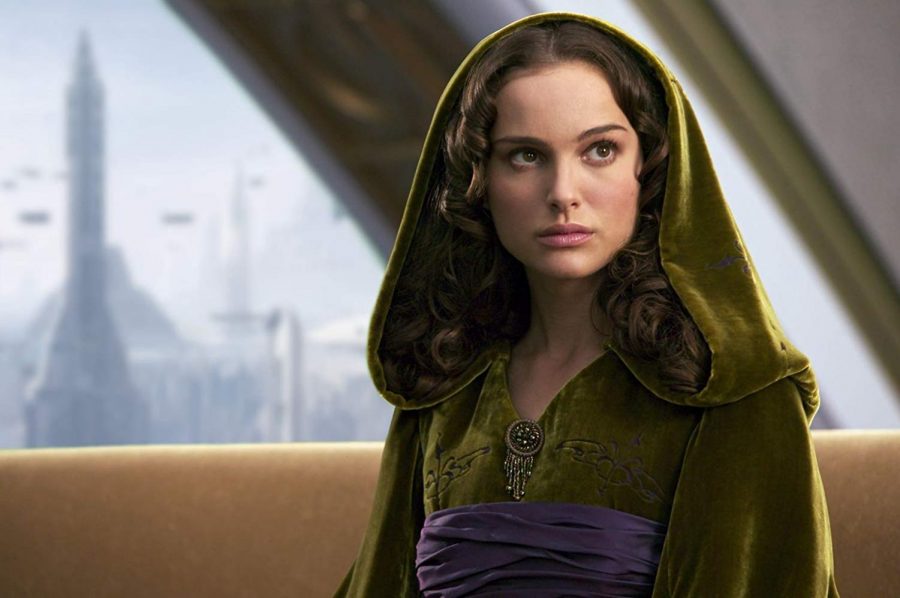 “Leon: The Professional”
In Natalie Portman’s first acting role she plays Mathilda, a young girl who becomes an apprentice to an assassin after her family is murdered. Aged 13 at the time, Portman showcased emotional maturity rarely seen in child performances and provided a stark contrast to the title character, portrayed by Jean Reno. The main characters’ chemistry floods the screen from the start of their story, and their unique relationship is one still cherished by film lovers, old and new.
“Garden State”
As Portman gradually became a household name because of the Star Wars prequels, many were excited to see where her career could continue on to. Surprisingly, she decided to try her hand at indie dramas. In Zach Braff’s directorial debut, Portman plays Sam, a quirky, carefree woman who helps Andrew, portrayed by Braff, find the joys in life. Both Braff’s and Portman’s performances provide a heartfelt relationship that became a hit among audiences.
“V for Vendetta”
Based on the graphic novel, the film follows a freedom fighter, known only by the alias of “V,” as he recruits Portman’s character, Evey, in order to overthrow their tyrannical government. In a time where news is easily fabricated and real crimes are covered up, “V for Vendetta” can strike a chord with audiences today. From its unique characters to iconic lines, the film remains a Portman must-see.
“Black Swan”
In this psychological thriller, Portman plays a ballet dancer who loses touch with reality as she prepares to play both the White and Black Swan in the ballet “Swan Lake.” With an impeccable performance and intense visuals, it’s easy to see why this film earned Portman her first Oscar.
“Jackie”
Not many films can capture the strong feelings of its protagonist, but this one does that with flying colors. Portman delivers one of her most powerful performances as First Lady Jacqueline Kennedy, who experiences grief and despair after her husband was assassinated. The small-scale production and tight cinematography are just some of the many aspects that add to Portman’s emotional yet subdued performance, giving honor and honesty to the real-life story.
“Annihilation”
For anyone who has been in the industry as long as Portman has, one may assume that her acting career would decline. However, Portman continues to stun even in her newest films, including “Annihilation,” where she portrays a biologist who ventures into a mysterious area where the laws of nature don’t apply. Adding to a complex and mind-bending storyline, Portman’s subdued performance breathes life into her character and the visually-stunning world around her. The film’s themes of self-annihilation, both mentally and physically, make this one an impressive sci-fi film.
“Vox Lux”
Despite the film’s unpopularity, “Vox Lux” takes a unique angle on the life of a superstar. The main character, Celeste, became a pop sensation after writing a song dedicated to those who lost their lives in a school shooting she survived. The film’s plot unfolds in a unique way, and although Portman doesn’t show up until the second half, she gives a great performance of Celeste.