An unexpected loss for anthropology majors

The anthropology department closed over the summer due to financial restraints and low enrollment. 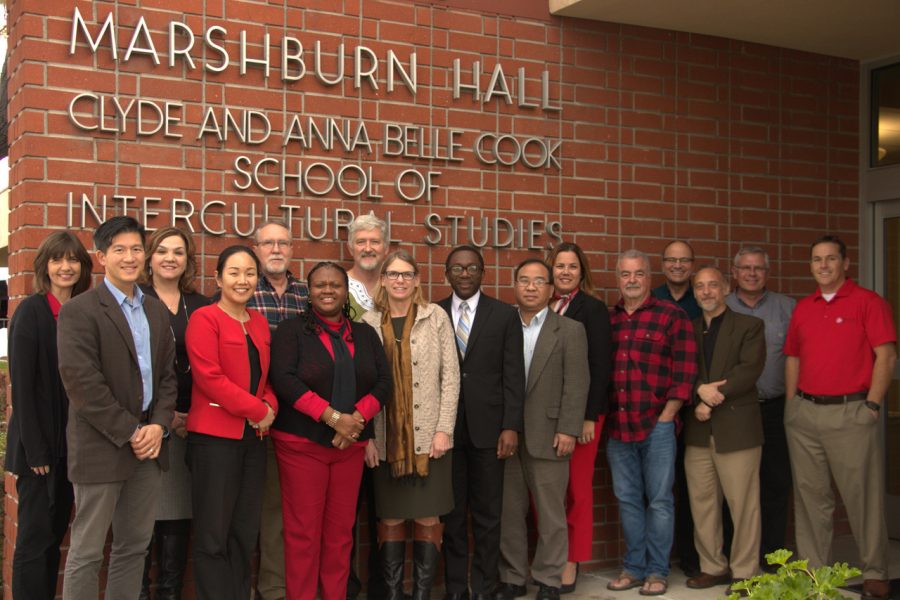 Cordelia Nelson, a sophomore studying intercultural studies, faced the conflicts of having limited class choices due to the department’s closure.

“I believe anthropology is culturally open and that every culture has a reason to believe what they believe,” Nelson said. “I like taking a look at things in a more holistic point of view.”
AN ALUMNI’S PERSPECTIVE
Joseph Morales, a graduate of the anthropology program, attested to the effectiveness of the program.

“Anthropology became a program here because there is a need to train missionaries and to think anthropologically,” he said.

After receiving experience in the anthropology field as a student, he has witnessed much of how the values of missions and the ways of thinking have been intertwined.

“I still hope that anthropological theory still gets respected and used around other departments,” he said.
THE FUTURE OF ANTHROPOLOGY
As students advance in their anthropology studies through the intercultural studies department, faculty members are helping students continue to progress. Out of the care for their students, Galadima said his faculty is committed to the promise they have made to anthropology students as they acclimate to this change.

“We are choosing to make sure that every student is helped,” he said. “Dr. Kevin Pittle and the rest of our teachers would continue to do everything that we normally do with the students as if we still have the larger program.”

One of the surviving aspects of the anthropology program is the Mammoth Site, which Galadima said will carry on in the absence of the department, as it will open the floor for anthropology students to step into fieldwork. According to Galadima, students have been studying a mammoth bone that was discovered during university construction that occurred over 15 years ago.

As for the future of anthropology, students in the intercultural studies program will continue to provide students with classes that will cater to their concentration.

“There [will] be [a] Cultural Anthropology class that we will continue to teach,” Galadima said. It’s a relevant class and important for people to gain exposure to anthropology.”

As a result of all the changes that have been made, the intercultural studies major has now been characterized as a home for anthropology students. The faculty will continue to fulfill the needs and replace what was lost for the students as they draw closer to graduation in the years to come. With many opportunities to learn coming their way, they say they will continue to press forward as they rely on the intercultural studies department.