Hollywood can poison the minds of young Christians

The effects radiating from Hollywood are more dangerous than we thought. 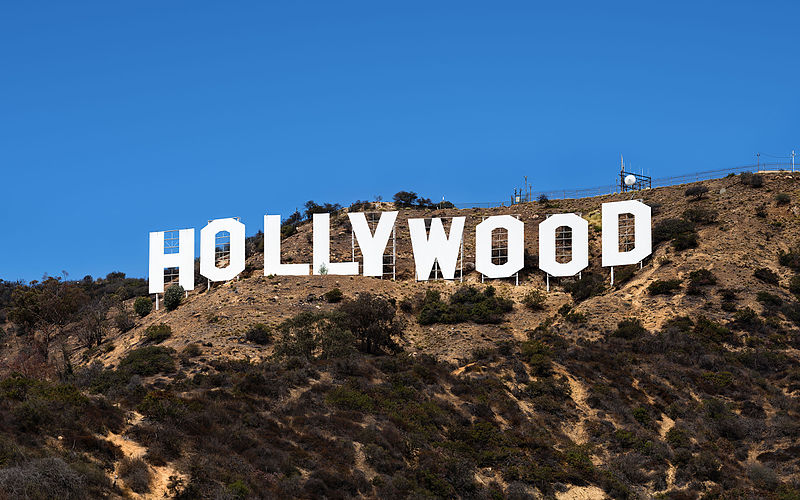 Glitz and glamour are rumored to be in the city. Fame and fortune are waiting to be found. People tell you to come to Hollywood, where stardom is easily found—or so they say. The city streets bear witness to the state of her heart. It is full of those who struggle to make ends meet. It’s full of those with power who continually abuse the weak for their own personal and selfish gain.

I once had a friend tell me that she would never raise her children in Southern California. Born and raised here, she knew that the pressures were too harsh and the goal of perfection unattainable. The lack of morality radiating from Hollywood is by far the most dangerous part of the city. As Christians, we are faced with a daunting task. Do we stand up for our biblical beliefs, accepting the fact that we will certainly be ridiculed, or do we compromise our faith for the sake of approval?
HOLLYWOOD’S INFLUENCE
Hollywood’s reach is far and wide. They have the amazing ability to share their propaganda, whatever that may be, with the world. The average young person between the ages of eight and eighteen spend roughly seven hours a day in front of a screen, according to the American Heart Association. They urged parents to cut back on their child’s screen time because of increased chances of obesity and other health dangers.

While this is a valid fear, we should also be concerned with what messages and morals these impressionable children are being taught by witty characters with colorful songs. Hollywood has an open window in the hearts of young people.

It would be wrong to say everything Hollywood releases is bad. Many movies and shows are full of pure fun entertainment. However, many producers openly admit to adding social justice messages into their television shows in hopes of influencing a generation. According to Reuters, co-creator of the iconic hit show “Friends” Marta Kauffman acknowledged that she “put together a cast of mostly liberal people.” Susan Harris, creator of “Golden Girls” and “Soap,” called conservatives “idiots” with “medieval minds.” These few examples display the bias within the industry.

In 2014, CBS did a survey examining the average American’s opinion of Hollywood and its influence over the nation. In this survey, over 60% of Americans claimed that Hollywood had more influence on “American politics and social values” than they should.  We can see the political impact of Hollywood as well, as many of Hollywood’s favorite shows openly mock presidents, Supreme Court justices, and senators past and current.

What does all this mean for us, living right outside the heart of Hollywood?
THE EFFECT
One of the many dangers radiating from Hollywood which directly affects young Christians is vanity. And no, I’m not talking about the dressing table we use in the mornings. Merriam-Webster defines vanity as “inflated pride in oneself or one’s appearance.” Many people in Hollywood suffer from vanity and narcissism and they pass these attributes on to those around them.

How we look, how we act and our body shape determines how we are judged. Time and time again, the result of Hollywood’s criticism includes young people growing in discontentment. They lack self-confidence. Young women are sexualized and young men struggle to find masculinity. This is not how God intended young people to live.

Hollywood regularly disapproves of Christians because they do not understand why we follow God and keep his laws. They ridicule us for refusing to take part in their morally questionable business. They call us judgemental for exposing and opposing their sins.
WHAT GOD SAYS
Hollywood has been given much power over the minds of young people. Time and time again, we can see in Scripture God’s perfect plan for young adults. In Jeremiah 1:7, God tells Jeremiah that just because he is young, God still wants to use him for great things.

In 1 Timothy 4, we see the same thing. God tells young Timothy to be an example to others around him “in speech, in conduct, in love, in faith, and in purity” and to not be despised or put down because of his age.

In Proverbs, God tells us that we are fearfully and wonderfully made. We are Imago Dei. That’s what makes us who we are. That’s who Jesus died for. Our worth and our value are not determined by what some influential people in the city of Angels say it is. It’s because “God so loved the world, that he sent His only begotten son” to die for us, to save us, and to redeem us for his glory and purpose.