The Eagles are now eligible for Division II postseason play. 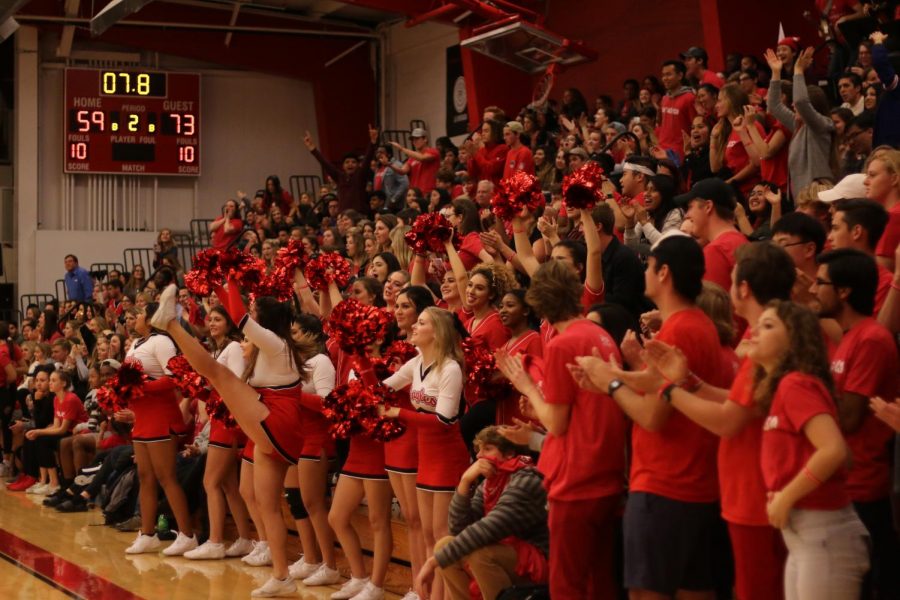 The Eagles entered provisional DII membership during the summer of 2016 after 52 years in the NAIA. Due to an increase in student numbers and athletes on campus, Biola left the affiliation for higher-level competition. The 2016 accreditation into the NCAA DII was a three-year process. However, Biola had been working on DII membership since before 2016.
TIMELINE TO DII
The application process began immediately in 2015. “We began the change in athletics affiliation to NCAA Division II with the unanimous vote of the Board of Trustees in January 2015,” said athletic director Bethany Miller said in an email. “Our extensive application was submitted in January 2016, and we were approved for the three year provisional membership process July 2016.”

Gaining membership into the NCAA was a long and extensive process.

Three years later, the Eagles have secured their spot in the NCAA.
POSTSEASON PLAY, GAME ON
The Eagles have been competing in the Pacific West PacWest conference since the fall of 2017 under certain conditions. Biola was not allowed to compete in postseason play during the three-year provisional membership phase. Now as active members of the NCAA, such restrictions no longer apply.

“The benefits of association with full membership likely make an athletic career at Biola more appealing to the top NCAA Division II prospective student-athletes,” said assistant athletic director Neil Morgan via email. “The ability to compete in the postseason and attain postseason awards is a huge draw that our coaches were not able to take advantage of the last two years.”

“We are very competitive with the teams in this conference,” Talley said in an email. “Our success has been very encouraging in the past few years of the application process. I am excited about our prospects for this first year of eligibility for post-season play.”
DIVISION II: STUDENT-ATHLETES
Talley explained that DII is the perfect division for students looking to embrace both academics and athletics.

“In my opinion, of the three divisions in the NCAA, Division II has done the best job of retaining the original intent of the NCAA, which is to balance academics and athletics.” Talley said. “This move was in the best interest for [Biola] because it provides the best opportunity for our student-athletes to pursue their athletic passions with a high level of competition without sacrificing their academic pursuits, preparing for future vocational desires. Division II universities strive to maintain a ‘Life in the Balance’ approach,” Talley said.

The “Life in the Balance” approach is the concept of having an equal part of academic learning and athletic competition. In other terms, keeps the “student” in “student-athlete,” Miller explained. ‘The Life in the Balance’ philosophy has already shown the impact and benefit to the institution on our campus.”

“Our academic success rate for 2019 was 96% with a six year cohort graduation rate of 76%, and we had an increase of 45 student-athletes in our overall athletics program from Fall ‘18 to Fall ‘19. So we are seeing growth, academic and competitive success and incredible community engagement and spiritual development of our student-athletes,” Miller said.

According to Morgan, the introduction of higher-level competition has helped increase school spirit.

“We’ve seen increased attendance at all our sports, by an average of 51 people-per-event,” Morgan said. “We expect this trend to continue as we field more competitive teams and begin competing for conference, regional and national success.”