In addressing the massive flow of asylum seekers, the U.S. must focus on stabilizing regions. 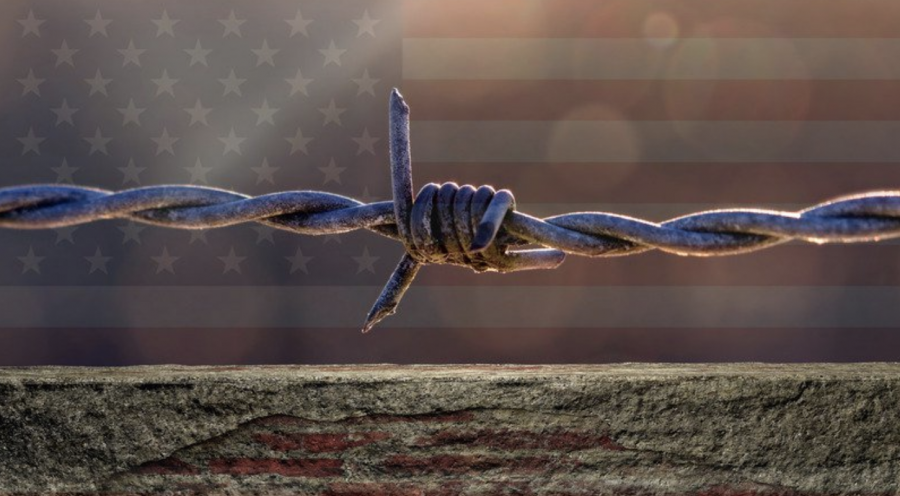 It is undeniable that both current legislation and physical facilities are currently unequipped to handle these changing demographics. All of the current systems and facilities in place were designed to handle a small to moderate number of young adult men coming to the U.S. for labor opportunity.

The situation has changed. According to the American Immigration Council, the people entering the U.S. across the southern border today are mostly family units, containing men, women and children of all ages.
THE ISOLATIONIST APPROACH
The isolationist approach advocates for a physical and legislative wall so that the flow of migrants into the U.S. can be better controlled and regulated. According to American Greatness blogger Spencer Morrison, the arguments for this stance focus on the preservation of the American socio-economic structure, especially economic opportunity for lower-income Americans. This policy is ignorant of the fact that throughout history American society has grown and improved largely through the arrival of immigrants from around the world, all bringing the best aspects of their respective cultures.

Adopting an isolationist approach to mass migration is a mistake. Whether we like it or not, people are coming. If the U.S. closes its borders, the migrants will simply flee to another country, or find another way to enter illegally.
THE COMPASSION APPROACH
The compassion solution sounds more attractive on first hearing but is equally flawed in the long term. It advocates little to no limitations on the number of people granted asylum in America. They argue this largely on humanitarian, economic and moral grounds.

The problem with this approach is that it is not sustainable. The immigration system cannot sustain a flood of between 50,000 to 100,000 people every single month, as it does not have the money, facilities or personnel, according to the U.S. Customs and Border Patrol. Additionally, this problem compounds on itself the longer it exists. Though the process of achieving citizenship in the U.S. can be difficult and arduous, attaining residence is, compared to almost any other developed country, extremely easy.

The Heritage Foundation states that this creates an incentive for potential migrants to come now, and come soon, overloading the U.S. immigration facilities further. It may sound like the moral thing to do, but opening the gates to any and all who come is not a policy that can be sustained over the long term.
THE ROOT OF THE PROBLEM
Both of these approaches address part of the problem but leave another part unaddressed—the act of thousands of people choosing to uproot themselves from their homes, pay thousands of dollars to dangerous human and drug traffickers, and bring their families along for a horribly dangerous journey.

The most important question we should be asking, is why would people choose to take such a huge risk for such an uncertain reward? The answer is clear: the alternative is worse. Gangs, corrupt police and an economy in shambles create an environment where human flourishing is near impossible. These “push factors” are by far the most relevant piece of the migrant crisis puzzle.

The U.S. Global Leadership Coalition reports that current aid to the region, specifically Honduras, El Salvador and Guatemala, has shown promising results in building a socio-economic structure and that further aid would accelerate the process. Spending our resources on fixing the root cause of mass illegal immigration is a far superior course of action.

Economic aid efforts that have been successful in the past focused on providing resources to local businesses and institutions within the affected countries. It is those institutions, run by ordinary citizens, which build the socio-economic framework of a country. If we wish to see a stop to the flow of desperate refugees, we must stabilize the region. If we want to stabilize the region, we must empower the people of El Salvador, Guatemala and Honduras to rebuild their countries.