His third album’s one-note lyricism and bland production suggest that “Beerbongs and Bentleys” might have been a fluke. 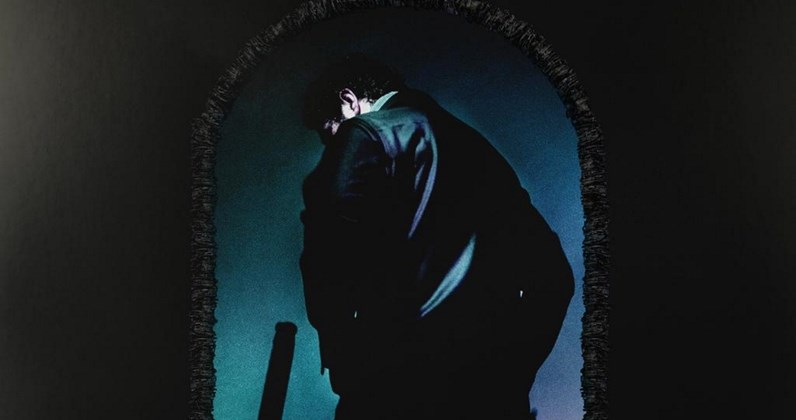 FROM ROCK TO POP
Post Malone has been one of the most interesting rappers to emerge from the Soundcloud-era of rap. While Malone’s first studio album, “Stoney,” had many shortcomings, his second album “Beerbongs & Bentleys” pleasantly surprised listeners with an interesting blend of rock and rap that established his unique place in the music scene. In his newest release, Post Malone takes his sound into the pop mainstream, which has its own issues and clichés.
WASTED POTENTIAL
The opening track introduces listeners to the glaring problem of the album: an overly melodramatic tone.

These fantasy-inspired lyrics suggest a unique retelling of his experiences in the underbelly of Hollywood, but ultimately loses listeners with its uninspired songwriting and bland production. Additionally, many of Malone’s messages portray the same message of complaining about a lover he does not want to be with anymore. Much of his lyricism throughout the album is bland and corny. As much as Ozzy Osbourne’s feature on “Take What You Want” may be delightful, Malone spoils it with his overly dramatic lyrics.

“You showed your tongue and it was forked in two / Your venom was lethal, I almost believed you,” Malone sings in the first verse of the song.
MIXED BAG OF FEATURES
Malone’s collaborations were also a hit or miss. DaBaby flaunts his impeccable flow in “Enemies,” while Lil Baby poorly imitates Young Thug‘s style in “On the Road.” “Enemies” and “Goodbyes,” the album’s most impressive tracks, entertain with its hearty tunes and remarkable production. Admittedly, the beat on “Enemies” mimics one from Majid Jordan. Meanwhile, “Circles” gives off a Foster The People vibe while showcasing some beautiful vocals yet unoriginal lyrics. Although “Sunflower” and “Wow” were exciting, enjoyable singles, they do not flow with the rest of the album.
UNFORTUNATE LETDOWN
Since Malone’s sophomore album was such a success, listeners expected much more but were ultimately let down. With overdramatic, trite lyricism and plenty of forgettable tracks, a couple bright spots in the production could not save “Hollywood’s Bleeding” from its disappointment.