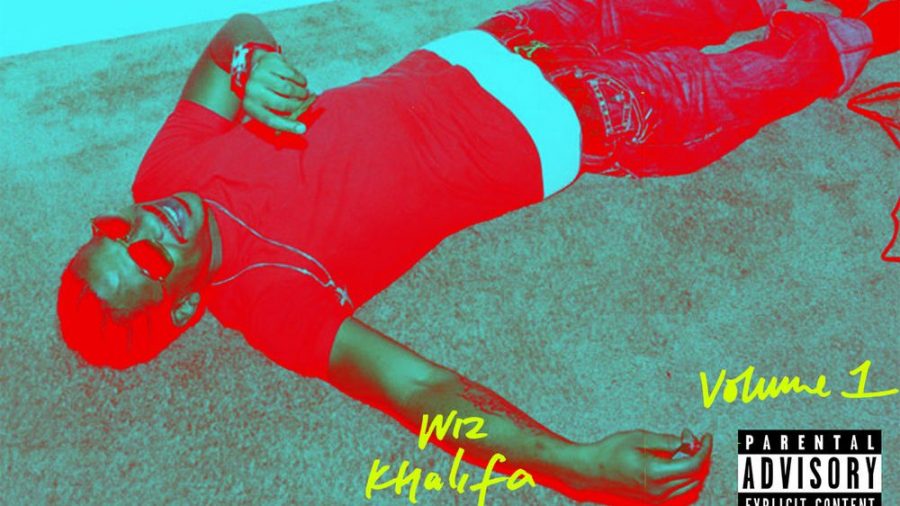 If someone were to tell you Wiz Khalifa has not accomplished anything, their statement would be the furthest thing from the truth. Khalifa’s albums “Rolling Papers” and “O.N.I.F.C” and mixtapes series “Cabin Fever” cement him as one of the most well-known Pittsburgh-bred artists. However, it is safe to say Khalifa has surpassed his prime. His lyrics and flow are incredibly predictable, but the impressive production and new features allow a few tracks to shine.
EXPERIENCED PRODUCTION
Because of its nostalgic vibes, “Big Pride” remains a favorite from the album. The beat is powerful, and he exerts energy similar to those from albums “Blacc Hollywood” and the “Khalifa” mixtape. Produced by Atlanta native TM88, who worked with Wiz Khalifa and Juicy J on the collaboration album “Rude Awakening,” the implementation of the base, flow and drums bring a unique blend to the album.

Despite the unlikely collaboration with Bay Area-based R&B duo THEMXXNLIGHT, “G.O.A.T.,” the track presents high momentum throughout.
STALE LYRICISM
Khalifa’s classic flow defines his sound, but can become boring and bland with no sense of growth from his previous albums. One can only rap about weed, women, diamonds, golden bottles of expensive champagne and money so much. Lacking thoughtful lyricism, Khalifa fails to deliver in “Fly Times,” but it remains a decent work with barely any fresh characteristics. While new fans may enjoy the album, hardcore fans are better off returning to older Wiz Khalifa projects.