“Where are you from?”

Professors share how their accents affect their daily personal and professional lives. 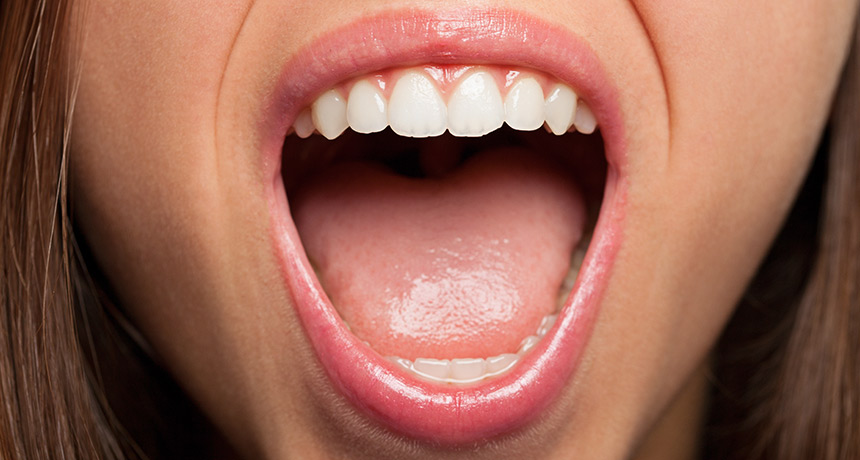 Itzel Reyes did not realize she spoke with an accent until she stepped onto Biola’s campus. As she sat in her office with her back against the chair and her hands folded in her lap, her passionate tone betrayed her calm demeanor. An assistant professor of modern languages, Reyes believes accents are largely based on context. For Reyes, Biola’s campus is very different from the predominantly hispanic community she grew up in. She soon not only realized she was one of few Latinas on campus, but that she is now perceived as different. Many professors share similar sentiments.

Professor of educational leadership Octavio Esqueda was walking through the tables at a Missions Conference when he was confronted with the question, “Where are you from?” Associate professor of nursing Akiko Kobayashi has received sarcastic criticism by a few students who corrected her pronunciation. Dean of the Cook School of Intercultural Studies Bulus Galadima has noticed that students and faculty are often surprised upon discovering his position of leadership.
ACCENTED SPEECH AND PERCEIVED INTELLIGENCE
Assistant professor of applied linguistics Steve Barber explained that people tend to correlate an individual accent with the qualities of a larger group.

“Accents, even languages… aren’t just spoken by individuals. They’re spoken by groups,” Barber said. “So as we hear people speaking a certain way, we tend to identify them with a certain group. Whatever positive or negative values we associate them with tends to be associated with the language because they’re pretty much inseparable.”

Barber believes that an English accent, for example, tends to be viewed more positively than the accents of minority groups because the latter is often associated with social negativity.

According to Kobayashi, these minority accents also negatively impact the way people perceive an individual’s intelligence.

“When your language is still developing, what you can say is very limited and people think that is reflecting of your intelligence level,” Kobayashi said. “So I was frustrated because I wasn’t recognized for my knowledge or my capacity, and of course my pride was hurt.”

Reyes says individuals gain social capital from speaking in a more “normative” way—without a minority accent. She began to change the way she pronounces certain words.

“Before I go to conferences where I present, I practice the pronunciation,” Reyes said. “I’m practicing it just because I know, or suspect that people are going to judge my intellectual ability or the content of my paper on the way I pronounce certain things. Even if everything I say is sound or logical… they might be suspicious of the validity.”

Galadima says that some often mistake him for being a student.

“When I say, ‘No, I’m actually a faculty and a dean,’ you can immediately see the surprise on their faces… People want to find out [more] because they perceive it as an anomaly,” Galadima said. “I don’t know if it’s been used to discriminate against me in this community, it’s just that sometimes people who don’t know you may not expect you to be in a leadership position… And I don’t think they would be as surprised with any other person.”

According to Kobayashi, Biola has a particular culture that is often geared toward the white majority. When she first came to Biola for a job interview, she felt like she stepped onto a different country because the campus was predominantly white.

“Minorities are always aware of their language, culture or appearance. But most of the white people are not. That’s normal and has to do with privilege. Most people are not asked the question of ‘Where are you from?’” Esqueda said.
HOPE FOR A DIVERSE COMMUNITY
While Kobayashi expresses gratitude and praise toward the groups on campus promoting diversity such as Student Enrichment and Intercultural Development, Kobayashi feels that there has not been much progress.

Esqueda, however, sees the situation differently.

“There is always hope that Christ changes people,” Esqueda said. “If you only speak to people who are like you, your world is very small. Expand your horizons. That’s a good opportunity.”

He, along with Reyes, finds that a first step towards the right direction is meeting people who are different.

In light of this desire for more diversity among student groups, Galadima expressed the need for Biola’s community to become more empathetic. He explained that biblical truth needs to shine through these issues.

“So if I refuse to embrace somebody because they are different, then… I am preventing that person from contributing to my life,” Galadima said. “And I am also making that person impoverished because I am not able to contribute to their life.”

However, Galadima has a prayer for Biola’s community.

“As Christians, if we believe the teachings of scripture, there is a lot more that unites us than the things that divide us,” Galadima said. “I am praying that this would happen within our community… until God looks down upon us with delight and says, ‘I love Biola and the way my children are interacting with each other, embracing each other and respecting each other.’”