Depression is one of the most well-known struggles of humanity, though it seems to be under the radar for many Christians. 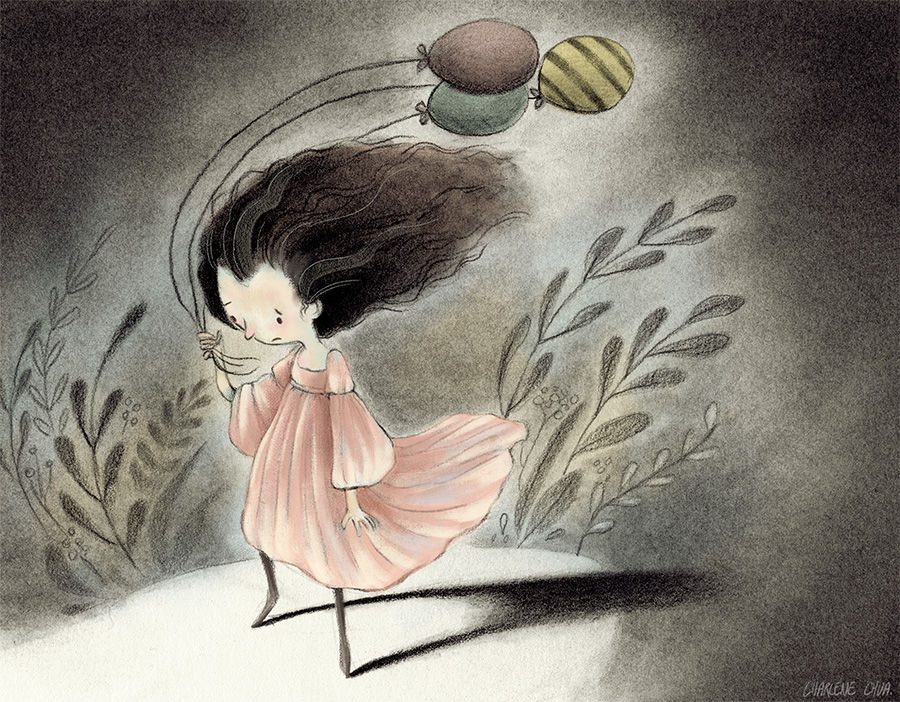 Depression is one of the most common mental illnesses in America with approximately 7.1 percent of all adult Americans having at least one major depressive episode. Despite such a high number of Americans suffering from depression, many Christians are still uncomfortable bringing this issue to light.

As I have begun my walk of faith over the past year, I have noticed that not one of my pastors has openly discussed the issue. This is an issue we need to work on as Christians, especially in times of grief.

After associate professor of public relations Bill Simon’s sudden passing due to illness, I have become increasingly aware that many of my peers seem to be experiencing what I experience on a daily basis. Depression should not be an issue that we blanket, nor should it be taboo.
WHAT IS DEPRESSION AND ITS DIFFERENT TYPES
The National Institute of Mental Health defines depression as “a common but serious mood disorder. It causes severe symptoms that affect how you feel, think, and handle daily activities, such as sleeping, eating, or working.”

Though depression may seem like a black and white issue, it comes in different forms such as situational and clinical. Situational depression occurs in response to adjustment or major change, while clinical depression can disrupt daily activities.
WE SHOULD NOT BE AFRAID OF DEPRESSION
Depression is not a bad word. Being afraid of mental illnesses, or being scared to talk about it, breaks our community.

I have met many Biola students who struggle with both seasonal and clinical depression but are too scared to speak out. These students fear judgment from their peers, as students believe that Christians should not feel depressed. The truth is that depression, even when you are in close relationship with God, can still affect you. The Chimes’ series on depression exemplified how, even within Biola, depression is a major issue that administration is taking steps to address. Being a believer is not easy, and the many challenges we face while trying to be in Christ make us vulnerable to fall into a depressed state.

Depression is an issue seen all over the Old Testament, with characters like Job, Jeremiah and David sharing their sorrows and wishing to not be alive anymore. We see this clearly in Job 10:1  when the author writes, “I loathe my very life; therefore I will give free rein to my complaint and speak out in the bitterness of my soul.” Job was a man in close relationship with God who still suffered deeply with depression and emptiness. Keeping this in mind, Christians should be more open to discuss and accept depression as a very real struggle in people’s lives.

We should be able to speak about depression without fear of its bad connotation. Those silently suffering should be able to speak about their issues and seek help without fear of judgment, especially from other Christians.
WHY DEPRESSION MATTERS AND HOW IT AFFECTS US
Depression is a common mental illness that slowly creeps up on its prey. A secular view sees depression as being caused by past traumatic events, while a Christian worldview would add that depression is also caused by the enemy.

Depression matters because it affects both Christians and non-Christians at an increasing rate yearly, according to NBC. With 36.4 percent of college students having depression, we should seek to learn how to be more aware of the needs of those suffering.
HOW TO HELP
In my personal battle, many people have given me the usual Philippians 4:4-7 and 1 Peter 5:7 responses. Although Scripture is a great resource for help, God also tells us to “weep with those who weep” and to find peace in community. Human connection is key to helping those who are suffering. Reach out to those who are suffering and ask them what they need. Once you understand their needs, helping becomes much simpler.

However, in truth, most people affected by depression seek human connections. Many times those suffering do not know the answer or what they need help with. It is easy to forget that others care for you and that God is watching over. Having someone, or a group of people, that constantly checks up on you is essential for coming out of a dark season. Creating a community around those who need help is not hard. Much like a missions trip, this is the work of the Lord and we are called to love our brothers and sisters in Christ.

As we walk toward helping others who are suffering, it is important to remember the many different types of depression and that speaking out about mental illnesses such as depression should not be a taboo. We should be much more understanding, especially since we see biblical characters suffering even while in direct contact with God. We should also remember to reach out to those who are suffering, whether it is to check up on what they need or to simply remind them of our care for them.