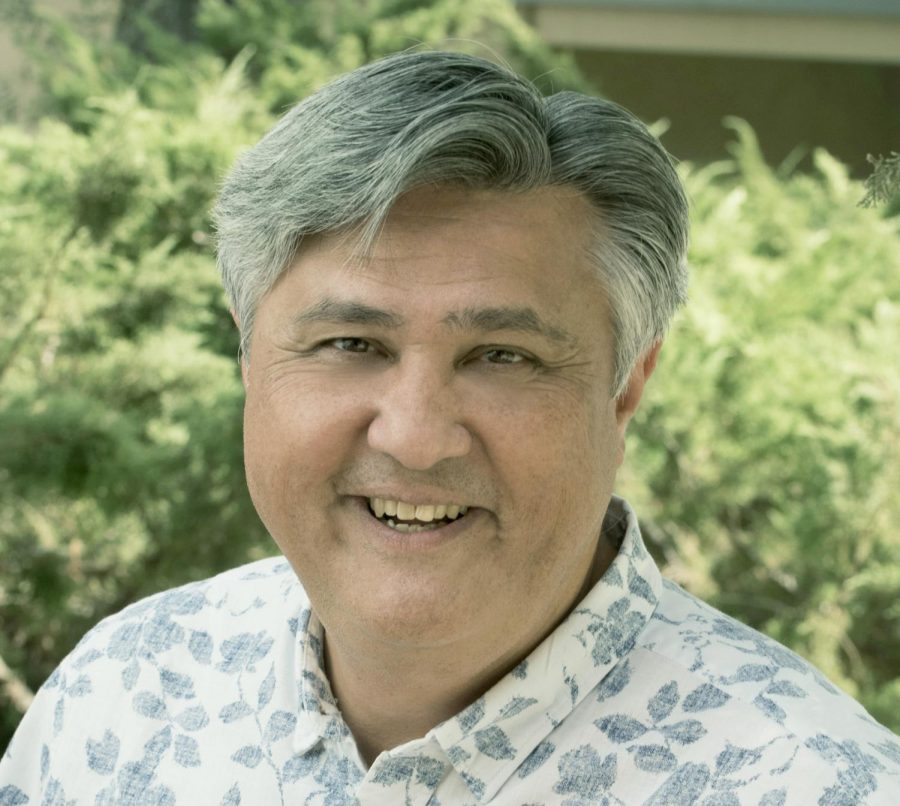 “Bill was a passionate person who cared for his students,” Corey said in the statement. “He will be sorely missed.”

Simon, a graduate of Westmont College and Northwestern University, was originally recommended to be hired as an adjunct professor by then-journalism department chair Michael Longinow in 2010. He returned to Biola as a full-time professor in 2015 on the recommendation of department chair Tamara Welter, and later helped develop the curriculum for the school’s public relations major. In recent years, Simon was well-known for teaching the Foundations of Journalism and Public Relations class, the introductory course for freshmen in both majors.

He became a favorite of students for his kind, generous and caring nature towards them. Many would continue meeting with him even after they had completed his courses.

Simon’s current classes will resume after spring break with more information forthcoming, according to an email from Todd Guy, dean of the school of fine arts and communication.

“This is a sad time for all in the Biola community as we reflect on Bill’s life and impact,” Guy said in the statement.

In an email to the department of media, journalism and public relations, Welter and professor of public relations Carolyn Kim said that Simon touched the lives of everyone who connected with him.

“[He did so] whether it was sharing historical contexts, reminding us to deeply examine our experience in light of the scriptures, or simply saying one of his all-too-memorable quotes that just perfectly fit the situation. His legacy in our program is one that leaves us as better Christ-followers,” Welter said in the email. “The days ahead will have many conversations, details about what is happening, and questions to discuss.”

Longinow will most remember his colleague as someone who laughed loud and celebrated students who truly cared about their studies.

“He was the ultimate team player,” Longinow said. “He wanted everybody to win, even if it meant he faded into the background.”

Members of Biola’s Pastoral Care team from Spiritual Development are available to help students grieve and process on Friday and throughout spring break. They can be reached by emailing [email protected] or calling 562-777-4041.

As student journalists, the members of the Chimes pride themselves on making the best possible attempt to cover each story with balance and objectivity. In regards to Bill Simon’s passing, we cannot remain unbiased. The vast majority of Chimes staffers knew Simon personally, and we loved him. We loved his joy, his care, his passion and the way expressed the love of Jesus Christ so beautifully. We join the rest of the Media, Journalism and Public Relations department and the Biola community in mourning his passing. We hope and pray that in the coming weeks, our coverage of his tragic death brings honor to the life he lived and the legacy he leaves on this campus.

Rest in peace, Professor Simon. We love you.