The SPA ski trip revealed many issues with how events are planned, advertised, and funded on campus. 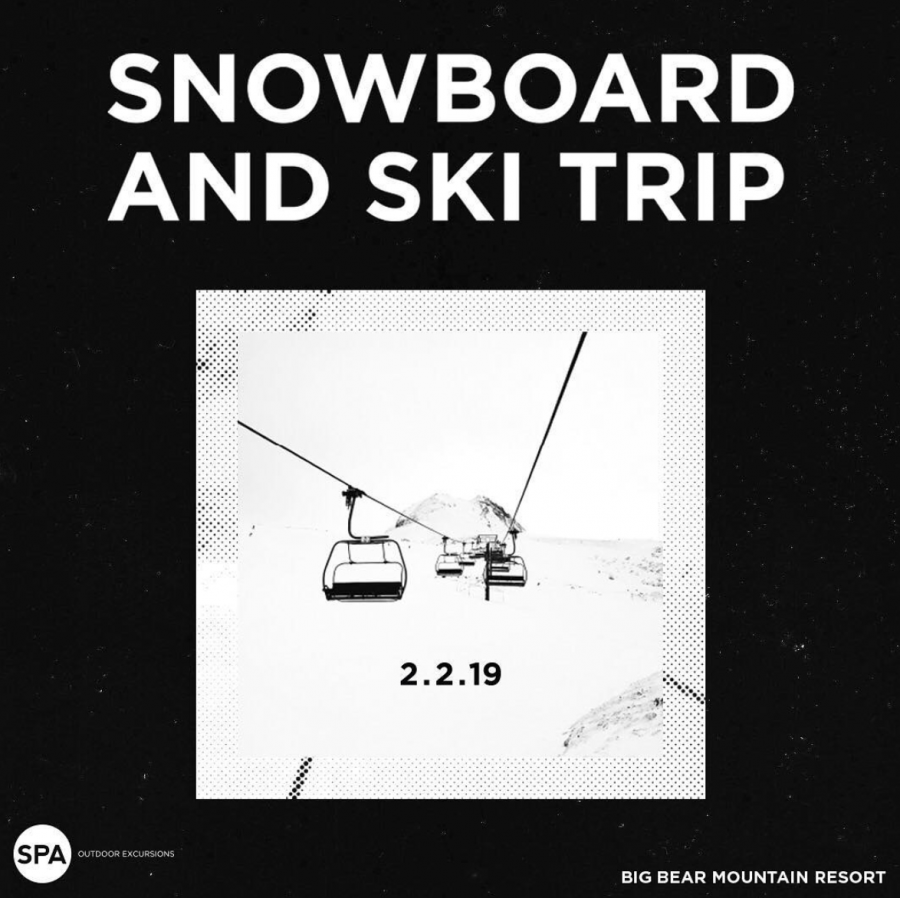 Recently, the Student Programming and Activities department advertised a ski trip on their Instagram page. However, despite SPA having almost 1.2k followers on its Instagram—approximately equal to one-fifth of the undergrad student body—almost no one seemed to be aware of this event. This event is not the only thing students are unaware of. Where does the money come from to fund SPA-sponsored events and how is that funding being spent? As students, we have the right to know.

One of the main issues with the SPA ski trip is the fact that there was little to no advertisement. Besides the one post put on Instagram, SPA failed to spread the news anywhere else on campus that they were holding a ski retreat. This is especially frustrating for those students who only found out about the event when the trip was full. Additionally, the lack of advertisement keeps students from being able to participate in school-wide events, as many may be unaware of them.

The price of the trip was also striking, as it cost only $10 to attend a day-long ski trip. This cost comes as a surprise, as the cheapest rentals and lift tickets cost around $86 altogether. Considering these cost differences, students should be concerned with where the money was coming from and where it was going.

ISSUES WITH THE TRIP

The trip was a good idea, as it presented an opportunity for students to go out and experience the outdoors. However, the poor planning and lack of research made the weekend unforgettable for the wrong reasons. Having attended the trip myself, I can attest that the weekend derailed quickly as soon as students stepped inside the bus. Arriving at Big Bear Lake, students had to stay in line next to trash cans waiting for tickets to be passed out. Following the wait for tickets, the long wait for ski gear led to encounters with workers who reeked of marijuana, which ultimately led students to enjoy around two hours of failed attempts to ski comfortably. These issues could have been avoided if there was any research put into the retreat at least a week prior, or if the event had been replaced by something everyone could attend and enjoy.

On the way back, students ended up stuck in the bus for seven hours, soaking wet due to the rain and did not have access to a heater good enough to help them dry or a well-functioning restroom. In addition, the driver of one of the buses had to remove the chains from the wheels by himself, which added a few hours to the trip as his hands turned purple.

Therefore, the fun weekend planned by SPA was made with good intentions, though it could have been better planned. The cost of the trip proved itself to be accurate, as the students attending definitely had a $10 experience.

All these issues presented by this trip should be considered as SPA moves forward in the school year. Students should always be able to know what is happening on campus, and they should also be able to know how much of their money is being spent on things they cannot attend due to limitations. The ski trip should be no different than the generally well-run Eddy or Punk n’ Pie as these are all events made for the student body, meaning they should be advertised the same.

Furthermore, putting students first should be the priority, whether that means making a bigger effort to bring more students, or simply making more events where everyone can participate. SPA should also do more research ahead of time, as cheaper is not always better and the safety of students should always come first. This trip suggests that SPA needs to work on their budgeting, and planning skills, as the ski trip proved itself unnecessary, and ultimately became a waste of money. Therefore, this ski trip should be a learning lesson for SPA’s budgeting and advertising policies, as it was a considerable failure in many aspects and could have caused harm to those attending.