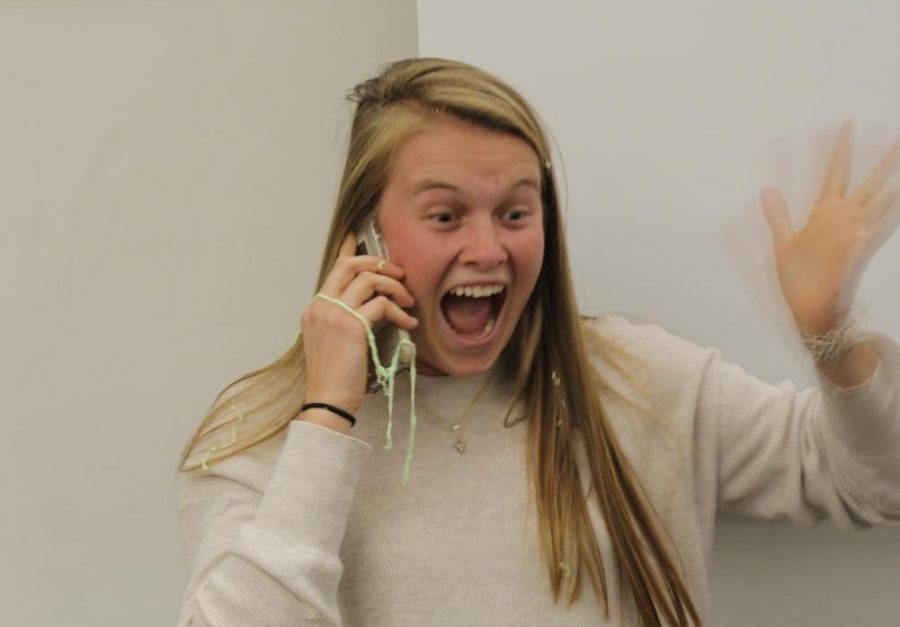 SMU president-elect Carly Micheal celebrates after receiving word that she won the Feb. 11-12 election for the 2019-2020 school year.

On Feb. 12, at a little past 10:30 p.m., junior business major Carly Micheal’s phone rang. The voice on the other end notified her that she would become the next president of the Student Missionary Union.

With the election season at an end, Biola’s new student leaders will soon start preparing themselves to take on their new roles. Their first order of business, though, is celebration.
NEW SMU PRESIDENT
In the moments following the news of her election, Micheal showed her excitement and surprise while her supporters shouted their congratulations.

“I feel ecstatic and I’m over the moon. So excited,” Micheal said.

Micheal says she feels satisfied with the work she put in during her campaign and expressed gratitude for a strong support base.

As the excitement took over the room, the celebration had already begun.

“It does suck, and I would be lying if I said it didn’t. But I think that it is important that I remain true to who I am and true to what I stand for,” Jacocks said.

“I got a lot of people to reach out and support and vote for me, and so just thank you to them… Even though I didn’t get the role that I wanted or the role that I felt like God was calling me to, just for them to know that it means God has another plan and another path that he wants to take me down,” Jacocks said. “Just remain true to that, and that he has called me to serve next year.” 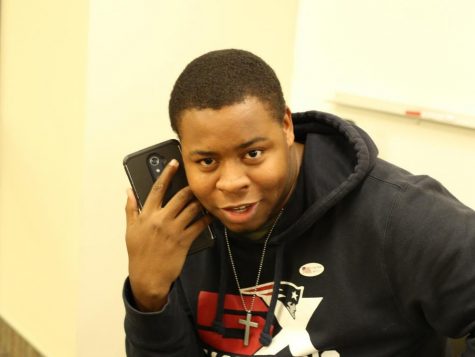 “I feel like this process is so much bigger than both of us in the sense of everyone’s creative ideas and encouragement as well as everyone who supported our life,” Waller said. “I’m just excited to get started.”

Their unopposed campaign received the needed 10% of votes from the general student population to get elected.

“I think it gave us a good opportunity to still love on the community of Biola… Getting out there and sharing ideas,” Gladysz said. “It provided us the unique opportunity to show how much we care. So that was really a blessing for us.”

Waller hopes that under her watch, SGA will become more relevant to students.

“The future looks bright. I think we are excited to make it something that is service-oriented and is joining people in the lives that they’re living, pursuing their passion that God’s given them,” Waller said. “We want to make SGA very practical so people know and appreciate and feel that the SGA is relevant in their everyday lives.” 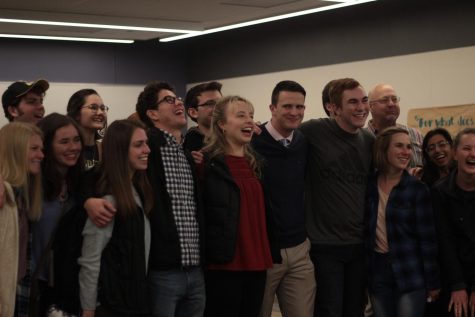