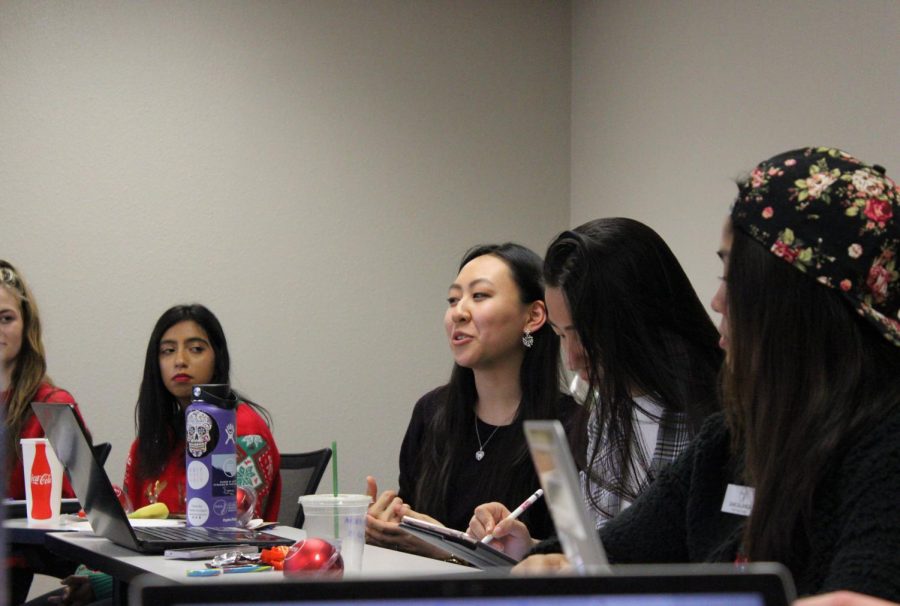 Before Student Government Association president Sierra McCoy leaves office at the end of this semester, she intends to leave a lasting impact on how SGA operates, which includes creating new positions for what she says will produce greater efficiency.

“Diversity’s such a deep, deep, deep thing, and it’s hard to take on this position and be able to train someone really well in it as well, when you’re trying to figure out how to function in SGA overall,” McCoy said. “Because it can be really overwhelming to learn how SGA works, and also learn how to be active and effective in this position, so we don’t want to throw somebody into this position, and then also expect them to train a diversity coordinator.”
Upcoming elections
McCoy will implement these changes as her administration hands leadership off to next year’s SGA staff. SGA campaigns will take place from Feb. 3 to Feb. 11, and students will be able to vote in elections for next year’s SGA president and senate on Feb. 11 and Feb. 12. The winners will be announced on Feb. at 10 p.m.

“The reason why I’m doing this is SGA has changed my life and has served its purpose in making me a better leader, so I want to make sure that all the work that I’m able to do in this whole remodel is re-purposed and allows SGA’s future to grow in a way that they deserve and not feel limited,” McCoy said.