Chivalry is not dead

We should not assume chivalry is sexist. 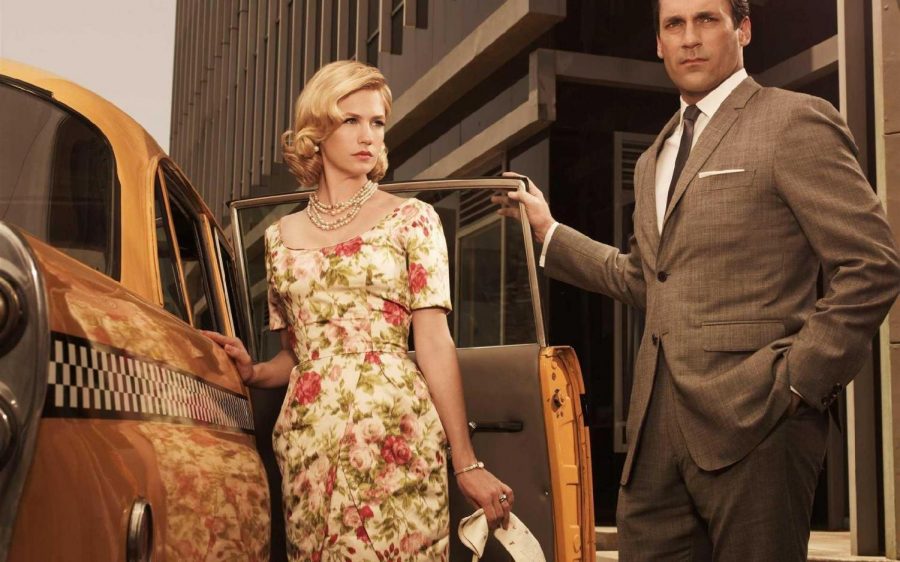 ​In a previous Chimes article, the authors question the intent behind acts of chivalry stating that such acts can really be disguises for what they call “benevolent sexism.” The word itself renders confusion, as by their own admission sexism is “harmful to people and gender equality,” which would hardly be benevolent. The reader is then forced to ask the question, what chivalry is not benevolent sexism?

ALLOWING FOR GOOD INTENTIONS
The question is problematic, as the authors of the article state that “underneath these actions is the belief that women are less capable than men.” However, they later acknowledge that there is difference between benevolent sexism and a true form of chivalry. What the differentiating factor could be is left to the readers’ imagination. The authors mention intent, but that contradicts past statements which state that the undergirded framework can sour seemingly good actions. The question therefore remains, how can a man act chivalrous toward a woman?

Seemingly, any act of chivalry—defending women, holding open doors, carrying items, or letting a woman go first—would fall into the framework of implicitly stating women’s inferiority. The authors state, “underneath these actions is the belief that women are less capable than men.” But perhaps the authors err here. It certainly seems plausible that a man could defend a woman for reasons other than his belief that she is incapable of her own defense. In fact, if we refer back to the authors’ opening statement about loving one’s neighbor, we can assume that love motivates somebody to defend another, regardless of their own ability to defend themselves.

In other words, it seems inherent to our psyche as humans to want to defend those we love, and not because they are incapable of their own defense, but because we understand defending an attack, no matter how strong one is, leaves scars. If we can protect the one we love from those scars, even at the cost of scarring oneself, it is an act of love worth pursuing.

To be clear, the authors attempt to differentiate good intentions from acts of “benevolent sexism,” but as the example above shows, they come up short. Because it is impossible to determine another’s action, the framework the authors establish does not allow for intention to be factored in. By this, I mean that if we presume certain actions to be benevolent sexism, as the authors do by listing them in their article, they leave little room to love chivalrously.

NEW VOCABULARY CAN BE HARMFUL
Thus, vocabulary such as “benevolent sexism” stifles loving actions. If defending a woman one loves can be misconstrued as sexist, there are barriers to defending her—and thus loving her well. We should be cautious about adopting such frameworks, especially unheard ones such as benevolent sexism, if the practical results cause us to love others less well.

Instead, we should rely on our own prudential judgement to understand the difference in making a decision for a woman and defending her. While the authors lump both actions into the category of benevolent sexism, we can understand that the former can be bad and sexist, while the latter is good and loving.