Virtuous deeds undergirded by an unhealthy framework are not truly chivalrous. 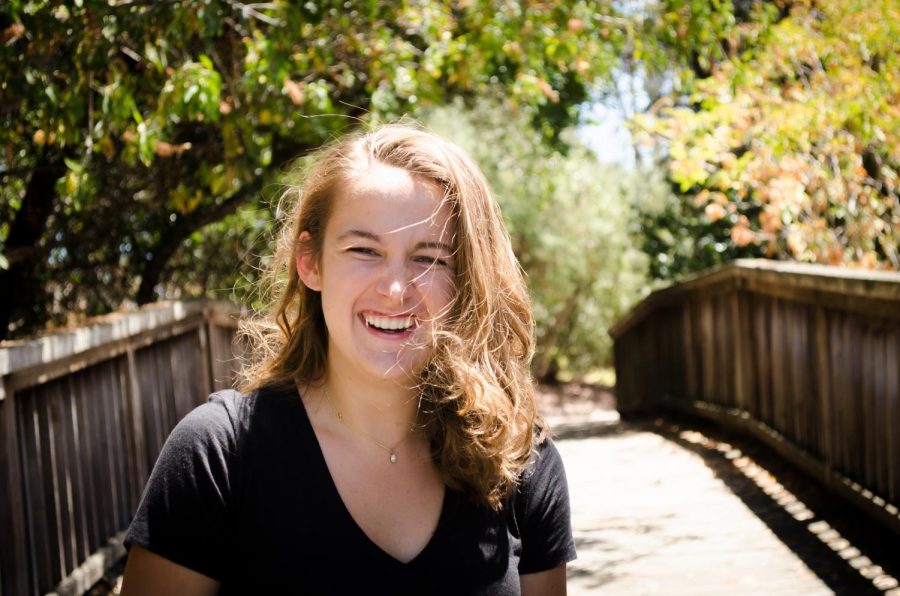 Communication studies majors Laura Bell (pictured here) and Timothy Huang argue that bad intentions behind seemingly noble actions toward women can actually be in violation of the command to love one's neighbor.

Christians are commanded to love their neighbor as they love themselves. This has implications for how they live their lives—how they communicate, what they believe and how they interact with others. But are we doing this well? What can we do to love people more deeply?

Although we strive to serve and love well, we are affected by what goes on in the world. Some of the most harmful forms of socialization are very subtle. We often do not notice what is going on around us or how it impacts our lives. This leads to problems or damaged relationships, and could cause us to act in ways that seem surface-level but are deeply detrimental.

So, is chivalry dead? Well, yes and no. Actions are often weighed by their motivations. So, our good acts, no matter how chivalrous they look, can be harmful if they are undergirded by an unhealthy framework. Because Christians are not immune to the effects of this world, we must look deeper at what is going on around us to see if we really are “loving our neighbor as ourselves.” Chivalry may not be dead, but the chivalry we do see might be benevolent sexism.
WHAT IS BENEVOLENT SEXISM?
Benevolent sexism is a covert form of sexism that appears positive on the surface, but instead is harmful to people and gender equality. Examples of benevolent sexism include stepping in to protect a woman when she can stand up for herself, making a decision for a woman or choosing to carry something for a woman when she can carry it herself. All of these actions could be viewed as positive on the surface, but underneath these actions is the belief that women are less capable than men.

The underlying negative view that has a seemingly positive manifestation of the capability of women is what differentiates benevolent sexism from “regular,” or hostile, sexism. The nature of benevolent sexism makes it difficult to distinguish from other seeming acts of kindness, which makes spreading awareness and knowledge about it is important.
WHAT ARE BIOLA’S VIEWS?
Based on a survey we conducted of 135 students, about 70 percent of students do not know what benevolent sexism and could not describe it. Those who knew what it was and had experienced it at Biola described it as women being treated in a way that seems affectionate based on stereotypes, but actually comes across as patronizing.

The respondents gave many examples of actions, both hypothetical and experienced, that promote the stereotype that women are weaker than men despite, for instance, being perfectly capable of playing intramural sports without an extra advantage. Grading women on a curve actually stunts them from reaching their full potential. The survey results showed that 55 people out of 135 have been exposed to benevolent sexism even if they do not know exactly what that means.

It is safe to say that chivalry can get confusing when being compared to benevolent sexism, because they both manifest as kind gestures towards women. How Christians should differentiate the two is the intent of the heart. A chivalrous act is genuine, kind, noble, honorable and respectful towards women. Benevolent sexism is an act that is a disguise for what is patronizing towards women.
WHAT CAN WE DO?
As previously mentioned, Christians have a universal command to love their neighbor as they love themselves. “We render a responsibility to love wisely and that involves knowing what is beneficial and what is harmful”, said Elizabeth Hall, professor of psychology. In other words, it is not loving if it is not ultimately beneficial for others. If we believe we are trying to love others but instead harm them, then we have to reexamine what it means to love others.

In that sense, there is persuasive power in attaching words to people’s minds. This is why education is important—it provides the vocabulary to label and process our behaviors. Hall emphasized how we can disempower others’ decisions with our intent when we portray others in patronizingly considerate or respectful ways, a quality that is reflective of benevolent sexism.

Furthermore, we ought to think about how the individual is incapable or limited. According to Hall, there are ways of being “partners with women” that are valuable and there are ways of being benevolent protectors that are less helpful.
WHY IS THIS IMPORTANT?
Underlying motivations reveal the harmful frameworks that our society still perpetuates. If a sexist framework informs the kind actions of a person, then the action is no longer virtuous, chivalrous or helpful to society. It is important that even subtle infringements, such as benevolent sexism, on a person’s ability to flourish are recognized, acknowledged and stopped.

If a community denies that benevolent sexism exists, it reflects an unwillingness to consider the harmful effects of an unjust framework. In order to uphold one’s dignity to the fullest, the person must be uplifted through action and through a system of true motivations that allows them to truly flourish. To truly “love our neighbor” as we love ourselves, we must examine our motivations and face the truth of our actions.