Students express concern over the company's alleged mistreatment to renters. 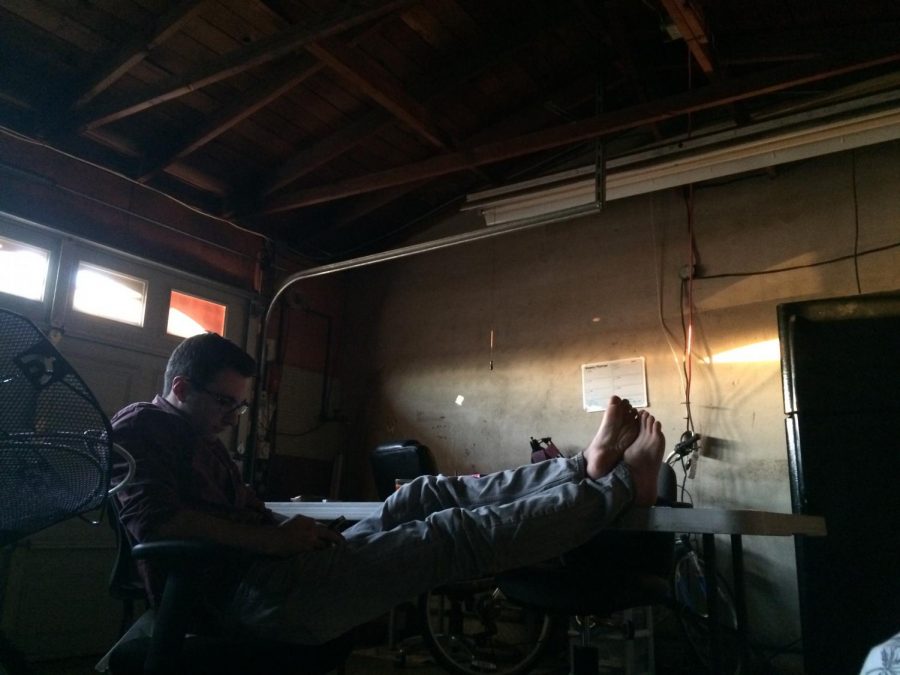 “DO NOT RENT A HOUSE FROM THEM. I don’t want any college students to be affected by them. Spread the word,” the post read in part.

2018 alumna Hannah Curran took to the Facebook group [email protected] on Oct. 18 to express her concerns and to warn students about renting from Student Leasing Services. SLS is a property rental service catered toward college students. Its tagline is “Living Off Campus Made Easy.” However, some Biola students say that is not the case for those who have rented from this company.

The comment section filled with replies from students, past and present, voicing their concerns and testimonies about their own experiences with the company.

“When I rented from them 7 years ago we had issues as well–ending up being able to get out of the lease early (with assistance of a lawyer) due to mold and inhabitable conditions. We called [the] health department to do an inspection to help our case,” said Jessica Long in the comment section of Curran’s post.
Concerns Go Unaddressed
When she was still an undergraduate student, Curran and her housemates rented an older house that they found by looking up houses that were near Biola. Many of the issues they experienced were plumbing related. Curran says the water heater was broken for a week and was only fixed after a long discussion with the property manager. She says they also had a bad pipe in one of the bathrooms and drains that constantly clogged. They additionally complained of a spider infestation, along with rats that could be heard running through the walls.

“We reached out to Student Leasing Services about every issue that was going on in the house. A lot of the conversations were done over the phone, so there is not a lot of physical proof. We probably put in work orders two to three times a month,” Curran said. “The response time was still quite a while.”

“We reached out to them frequently, but our calls often went unanswered. When they did answer, the manager was always out, or they would ‘take a message’ and we’d never hear anything back. It would take strenuous effort for anything to be addressed,” Maxwell said. “They did not respond promptly, nor with any care of tact. On more than one occasion they would appear unannounced. Twice vendors were let into our home while we were there without knocking.”

Many of the students who commented on the Facebook post claimed to have not received their security deposits back for insignificant reasons. Maxwell says she had a similar financial issue with SLS.

“They charged us for cleaning, paint, carpet cleaning and cockroaches,” Maxwell said. “We left the house cleaner than we got it, there was no carpet in the house and we never saw a single cockroach in our residency there.”

Curran received half of her security deposit back because of her persistency with the company.

“I fought long and hard to get even just half of the money back. It became exhausting which is why I gave up in the end,” Curran said.
Be Cautious About Rental Sites
Maxwell and Curran both urge students not to rent from Student Leasing Services.

“I work in property management now, funnily enough, and so the best advice is to not even get started with a company like this,” Maxwell said. “We rented from Student Leasing Services and the property was owned by a faculty member of Talbot, so we thought that we wouldn’t experience anything fishy. Even reaching out to [the homeowners] directly didn’t get us anywhere as they simply redirected us to Student Leasing Services.”

Curran advises spending more money on rent for a house that is better taken care of.

“It’s better to pay more,” Curran said. “It is such a pain to constantly be babysitting your property manager to make sure that he is fixing what needs to be fixed. I felt like I was constantly reminding someone that we existed and that there was something broken.”

SLS did not respond to a request for a comment.

In an email, Biola Undergraduate Housing stated that Biola has never been affiliated with the company. They encourage students who have had a negative experience with the company to write an honest review about what happened.