Be thankful for the gift of suffering

We constantly wish a life free from suffering, but we forget that suffering gives value to dearness. 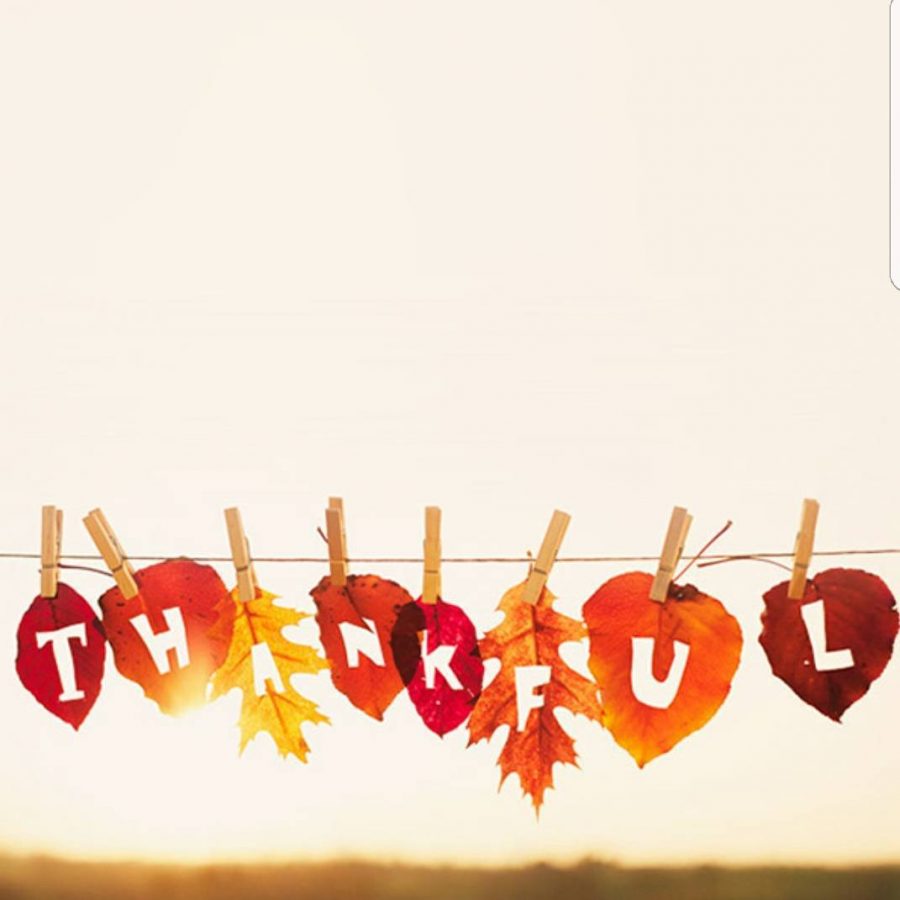 During the early days of the American Revolution, when war with Great Britain was undesirable and prospects of winning were dim, Thomas Paine sought to persuade the colonists by writing “The American Crisis.” The first pamphlet opened with words many of us have since read: “These are the times that try men’s souls.”

E.B. White, the famous children’s author, once remarked that these words have a mysterious way of resonating with us. And likewise, we can imagine how it resonated with the colonists. These words were written three months after the Battle for Long Island, the first major battle since the signing of the Declaration of Independence, and was the largest naval invasion in history. It would hold the record for another 160 years, only surpassed by the Allied invasion of Normandy France in World War II.

But Thomas Paine’s pamphlet was longer than this single sentence. He continued, “Tyranny, like hell, is not easily conquered; yet we have this consolation with us, that the harder the conflict, the more glorious the triumph. What we obtain too cheap, we esteem too lightly: it is dearness only that gives every thing its value.”

As we move about our day, we often pick the path of least resistance or the choice that results in the least amount of suffering, and along the way we too often forget that suffering gives everything its value, and what we obtain too cheap, we esteem too lightly.
SUFFERING IN THE BIBLE
The Old and New Testaments are filled with examples of suffering. In Isaiah 65 we are told of the suffering servant. Job endures the death of his children and the pain of disease as it consumes his body. Esther faces anxiety of the impending extermination of her people by Mordecai. In the New Testament, Paul writes of the wasting away of his outer self. Almost every apostle, according to tradition, was eventually imprisoned, beaten and killed. And, of course, the New Testament records the suffering, death and resurrection of Christ.

However, an often overlooked case of suffering is in the book of Hosea. This is unique, not because pastors rarely preach from the book of this minor prophet, but because Hosea is called to suffering and to live as an example of God’s suffering for Israel.

It is written in Hosea 1:2, “When the Lord first spoke through Hosea, the Lord said to Hosea, ‘Go, take to yourself a wife of harlotry and have children of harlotry; for the land commits flagrant harlotry, forsaking the Lord.’”

This thought is continued in Hosea 3:1, “Then the Lord said to me, ‘Go again, love a woman who is loved by her husband, yet an adulteress, even as the Lord loves the sons of Israel, though they turn to other gods and love raisin cakes.’”

In the New Testament, we often speak of Christ’s love in terms of Christ’s suffering—the passion of the Christ. Likewise, in the Old Testament, God’s love is demonstrated by Hosea’s love for his wife. Despite Hosea’s wife prostituting herself in pagan rituals, he is called to love her anyway. In the same way, despite Israel seeking other gods, God still loves them.
A LIFE WITHOUT SUFFERING IS EXISTENCE WITHOUT LIFE
In the final pages of Aldous Huxley’s “Brave New World,” the Savage meets Mustapha Mond, the Resident World Controller for Western Europe. The Savage tells the Controller that mere happiness is not enough. It is not enough for things not to go wrong, and to seek only things that go right. The world becomes thin and dead—too thin and too dead to even sympathize with common tragedy.

The Controller responds that happiness is all we want. We desire to calm our anger, to reconcile with our enemies and to obtain patience and longsuffering—and we have a drug to do it. He continues, “In the past you could only accomplish these things by making a great effort and after years of hard moral training. Now, you swallow two or three half-gramme tablets, and there you are. Anybody can be virtuous now. You can carry at least half your morality about in a bottle. Christianity without tears—that’s what soma is.”

But deep down we need the tears. We need the suffering.