Swim picks up another W 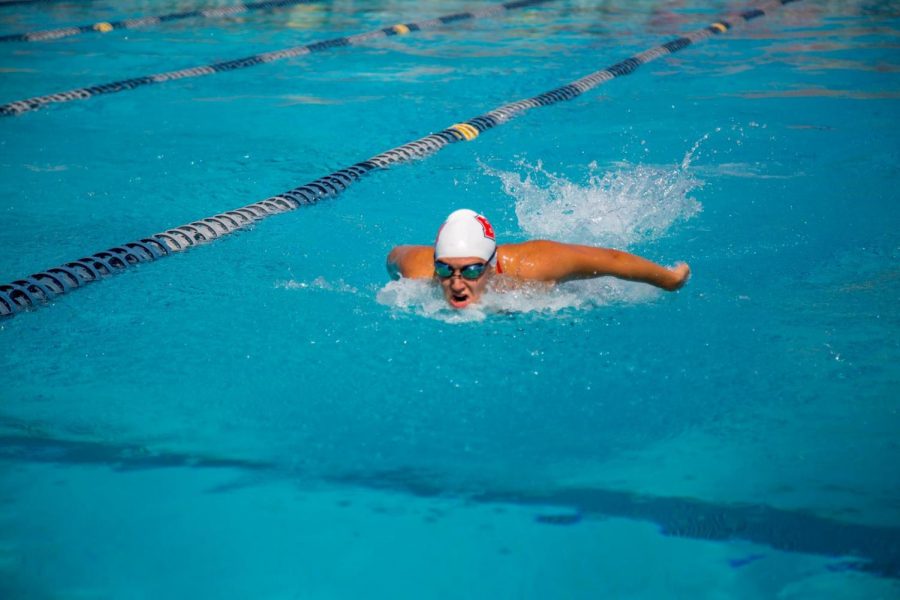 Biola swim won its second straight meet Saturday, finishing off a two-day affair with 1,033 combined team points to lead all four schools that fielded both men’s and women’s teams at the Bay Area Invite in Oakland, Calif. In the gender-specific standings, the Eagles finished second among the women and third among the men.

On Friday, the Eagles competed in a quad meet against four of those same opponents and won four out of six individual meets. The men went one for two while the women went three for four, and three swimmers also picked up individual victories.

Read more about both events on Biola Athletics here and here.