One Eagle from each team finished in the top 10 as the men’s squad took first among competing schools. 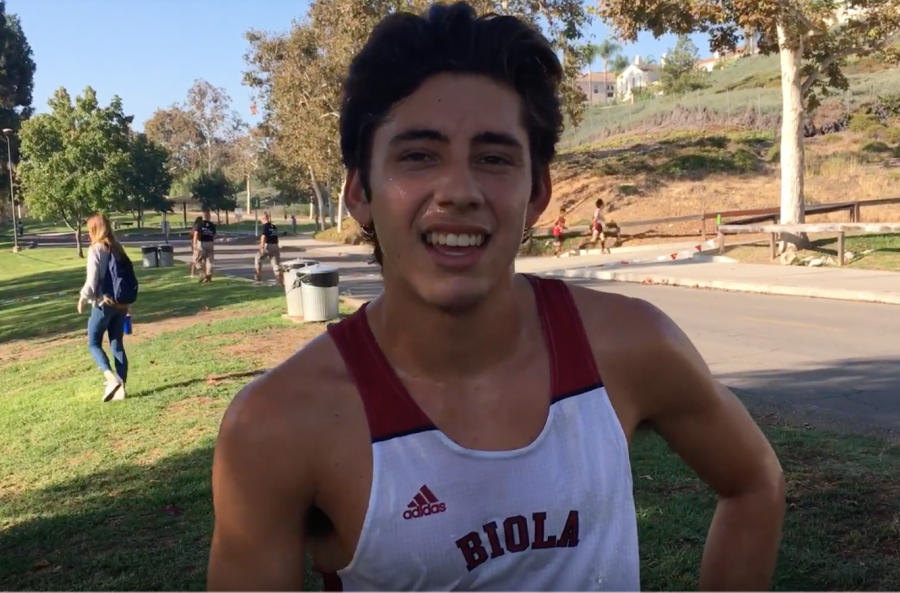 Both men’s and women’s cross country teams finished in the top five at the Master’s University Mustang Invitational in Santa Clara, Calif. on Saturday. The men won in a clean sweep by placing first of 17 teams and the women placed third of 22 teams.

Three Eagles placed one after the other in the event. Graduate student Micaela Pulliam finished in 31st with a time of 18:47.3 and sophomore Kaitlyn Natividad placed 32nd just a few seconds behind Pulliam in 18:47.9. Senior Kaili Waller came in 33rd by a time of 18:53.7.

Both cross country teams will next compete in the Santa Clara University Bronco Invitational in Sunnyvale, Calif. on Oct. 13.