Joaquin Phoenix’s Joker is what DC needs for revival 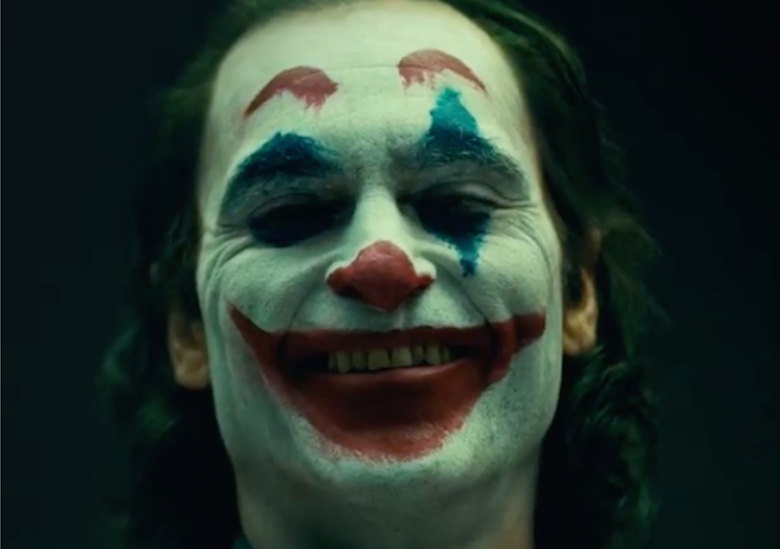 Warner Bros’ DC universe is failing, if it has not already failed.

In its struggle to catch up with Marvel’s gargantuan success, they have rushed their universe along, dissatisfying fans and critics alike with inconsistent, bland and boring films. The beauty of “Man of Steel” is lost in its grunginess, “Batman v. Superman” lacks any real substance, “Suicide Squad” is incompetent, “Wonder Woman” is entertaining but all too familiar and “Justice League” is a disorganized, CGI mess.

As DC continues to fall behind Marvel, their attempts to course correct have all proven futile, but their latest “Joker” project features unquestionable talent that may help reinvigorate their universe.

Directed by Academy Award nominee Todd Phillips, “Joker” stars Joaquin Phoenix as the titular Crown Prince of Crime with a supporting cast including Robert De Niro and Zazie Beetz. Furthermore, Martin Scorsese and Bradley Cooper are attached to produce the film. As fans have been waiting to see what is next for the Joker, Phillips posted first footage of Phoenix in Joker makeup on Sept. 21, and it looks fantastic.

This new Joker seems to take a different approach from previous versions of the character with a more humble, circus-style look. While it may be difficult—and confusing—to accept a new Joker, this new look is exciting because Phoenix already exudes subtle insanity and chaos.

Of course, this is only a 30 second clip, so it may be difficult to get too excited. However, if you know anything about Phoenix, you know that he is insanely talented. Like, seriously talented. Check this clip out.

Creepy, right? This Joker-esque clip demonstrates Phoenix’s ability to disappear into madness as he shifts through multiple emotions seamlessly. It may be difficult to produce excitement for DC films, but Phoenix’s talent just may bring them back to relevance.