Eagles sweep field in first dual match of the season. 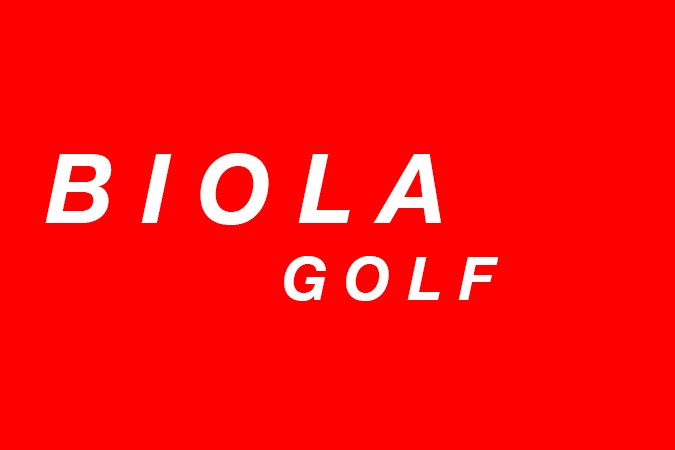 Biola men’s golf competed in their second match of the season against the Vanguard University Lions in Long Beach, Calif. on Sept. 21. The Eagles grabbed their first victory by outshooting the Lions by 10, 294-304.

Three Eagles helped move the team towards a smooth victory. Senior Austin Bishop led the way for the Eagles by winning six birdies and carded an overall score of 68 (-4).

Senior Kyle McAbee ended the day with a score of 73, just a few points higher than his 71 (-1) victory in the California Lutheran University Invitational on Sept. 17-18. Junior walk-on Scott Hatfield finished closely behind McAbee with a score of 75.

Junior Kaden Page also contributed to the scoring with a 78, followed by senior Ben Crumley who fell short with a triple bogey on hole 18 which moved him to 79 (+7). Junior walk-on Karson Dreher finished with a score of 88.

The Eagles will continue play at the Dennis Rose Invitational in Waikoloa, HI on Oct. 29 through 31.