With possible full membership into NCAA Division II around the corner, highly-touted talent flocks to Biola. 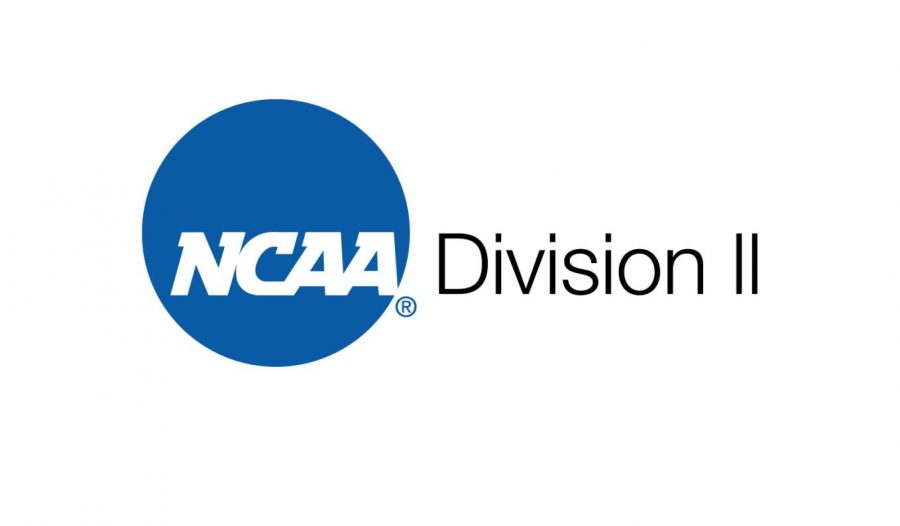 Amid its third and final year of the NCAA Division II provisional membership process, and their second season of competition as a member of the PacWest Conference, Biola Athletics is well on its way toward a seamless transition. While the university appears to have met the standards for admittance thus far, one question remains relatively unanswered: has Biola’s transition to NCAA Division II yielded more highly-touted talent than when it was a member of the National Association of Intercollegiate Athletics?

THE SEARCH FOR ‘HIGH-LEVEL CHRISTIAN ATHLETES’

“We are looking for high-level Christian athletes,” said head tennis coach David Goodman. “However, I have seen a shift up in the talent of which we are attracting.”

Prior to the jump, Biola has proven its mettle as a prime place for those looking to integrate faith with their prospective vocations, but its move to a higher athletic competition level has made it an even more desirable destination.

“Biola is such a unique place for spiritual development, and really, the pursuit of holistic development, [so] I am never surprised at the high level of talent our student athletes possess,” said athletic director Bethany Miller. “This is the best place for an undergraduate who is serious about their faith, their academics and their athletic pursuits.”

While a sense of community and an inspirited fusion of Bible and academics remain the chief reasoning behind athletes choosing Biola over other schools, it is hard to deny the effect that NCAA’s namesake has on the attractiveness of the Eagles the past couple of years.

Nevertheless, with Biola’s chances of becoming a full-fledged member of the NCAA reaching near certainty, each sport has witnessed a burgeoning influx of premier talent across the board, including destined Division I-level talent.

A CHANGING OF THE GUARD

Late last year, the Eagles were able to swoon the state of Oregon’s fourth best baseball player according to MaxPreps in left-handed pitcher Larson Kindreich. Last year, Kindreich led his team to the state championship game and flashed a sparkling 11-1 record and 0.90 earned run average. Spurning offers from the University of Oregon, University of Washington and Cal Baptist University among others, the freshman flamethrower may very well signal a changing of the guard that pushes highly-touted high school prospects moving forward.

“I had considerable interest from other NCAA schools, from DIII to DI,” Kindreich said. “I finally chose Biola because I felt I was getting the complete package: a great education, great baseball and most importantly, a Christ-centered college experience.”

For freshman track & field athlete Rebeka Preston, Biola going DII was certainly exciting, but it was “merely an added bonus,” she said. The Oregon native also had multiple DI and DII offers ranging from colleges like Oregon State, Utah State and Azusa Pacific.

Though the talent level coming to Biola is a breath of fresh air, the stresses of operating at a high level in recruiting have been levied on coaching staffs.

“I look at it as a double-edged sword in the sense that although Biola is getting more attention, there is definitely a significant amount of ‘leg-work’ that comes from the coaching staff in regards to making phone calls [and] keeping in touch,” said head swim coach Ryan Kauth.

According to women’s basketball head coach Alan Nakamura, coaching staffs have had to adjust their recruiting strategies because of the numerous limitations and regulations of the NCAA. With the complex forms and documentation required, more limitations have been placed upon coaches compared to how Biola functioned under the NAIA.

“NCAA recruiting calendar limits the number and types of contact we can have with recruits and their families,” Nakamura said. “The hours required to stay in compliance with NCAA recruiting compared to NAIA recruiting is exponential.”

ATHLETICS ‘BECOMING THE FRONT PORCH OF THE INSTITUTION’

While there have been confines placed due to NCAA regulations, the athletic department’s recruiting strategy remains relatively unchanged as to when Biola was a part of the NAIA.

The department has continued to follow the same scholarship model it used under the previous affiliation, according to Miller. While the approach to scholarships has translated over, that does not mean the pot has not been sweetened.

“To get toward average Division II levels, all sports programs have received some level of increase during this transition to NCAA Division II,” Miller said.

Regardless of the restrictive pressures of NCAA regulations and the modest change in scholarship incentive, there’s little denying that Biola’s passage into NCAA has adorned its name with prominence.

“The NCAA gives us more notoriety and is certainly more well known among high-level athletes,” Goodman said. “Athletics has truly seen the shift toward becoming the front porch of the institution.”

According to men’s soccer head coach Todd Elkins, as Biola maintains its academic and spiritual core values, the ‘type’ of student-athlete Biola is looking for remains the same.

“As time passes and word gets out, I do believe that there are a lot of young, Christian student-athletes out there that have their sights set on D1/D2…[that] will take a good long look at Biola University,” Elkins reflects.

Biola possesses a rich history of Christian student athletes who have competed at the highest level, but what Miller and the department coaches, have gauged from its recent crop of athletic talent, is what the athletic director describes as “an even greater grit and commitment to reaching their full potential.”

The future of Biola athletics is bright and destined for great heights as a flourishing injection of talent pushes the program into the NCAA.