Snakes, Spartacus and the government we deserve

We only have ourselves to blame for the state of American politics. 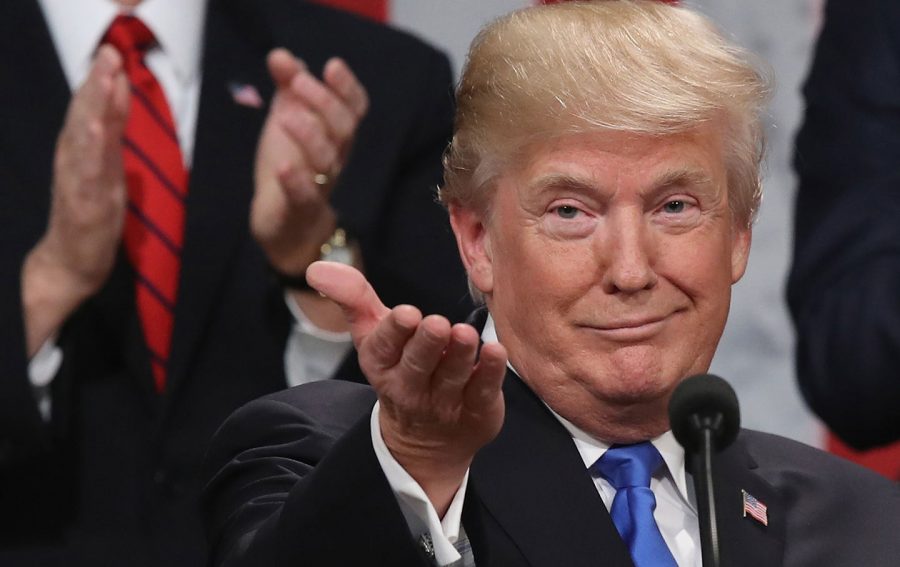 Politics has been anything but boring lately. Almost a week and a half has gone by since former President George Bush and former President Barack Obama showed bipartisan support at the late Sen. John McCain’s funeral as they opined concerns for lack of civility in politics. However, the bipartisanship and civility was short lived.

Also in the past week, President Donald Trump began to  channel his inner Captain Ahab as he hunted through the White House for the “snakes” in his administration. And just a few days ago Sens. Cory Booker and Kamala Harris each tried to get a head start on the 2020 Democratic Primary by fighting for media attention while protesting the president’s Supreme Court nominee Brett Kavanaugh. I think Booker may have won this round with his Spartacus moment. All this to say, is is an exciting time in politics.

Drama is fun to watch, but much less fun to live through—especially when the drama is created from those leading our nation. This is concerning, but it came from our own creation and it is time for us to be accountable. Maybe we can start by admitting that the carnival known as modern American politics is our fault. Maybe it is time to stop blaming the other side and start taking accountability for how we have contributed to this downward spiral. Furthermore, as Christians, maybe we can be the solution.

It is hard to find what sparked our devolution in politics, but it is unfair to claim that this downward trend started with Trump’s campaign. Certainly, we can point to plenty of inappropriate moments in the Obama administration as well. Each side has plenty of flaws.

We don’t like blaming our own side, though—we would rather blame the other side. It may be hard to picture a solution to this problem, but there are things we can do.

For instance, we can begin to hold our politicians accountable. Instead of viewing President Trump solely through the lens of #winning, perhaps decency can factor into accountability. The same applies to our senators. Most Biolans have a say in Sen. Harris’ job, and she is up for re-election in 2022. We can hold her accountable then.

This is not a call to vote against your party. You should still vote your conscience and maintain your political convictions. But part of your conviction ought to be holding politicians accountable—regardless of party.

By more than just holding our politicians accountable, we can also hold ourselves accountable. Burning your Nike apparel because Nike had the audacity to sign Colin Kaepernick does not promote civil discourse. It does not demonstrate you are willing to respectfully talk about issues with people you disagree with.

These are extreme examples—most of us have not burned Nike gear and will not boycott In-n-Out, or do any of the crazy behavior we see on the news—but failing to be extreme is not our calling. We must do more. As Christians we ought to model good behavior.