You may be an exemplary business, but backing the wrong party gets you blacklisted. 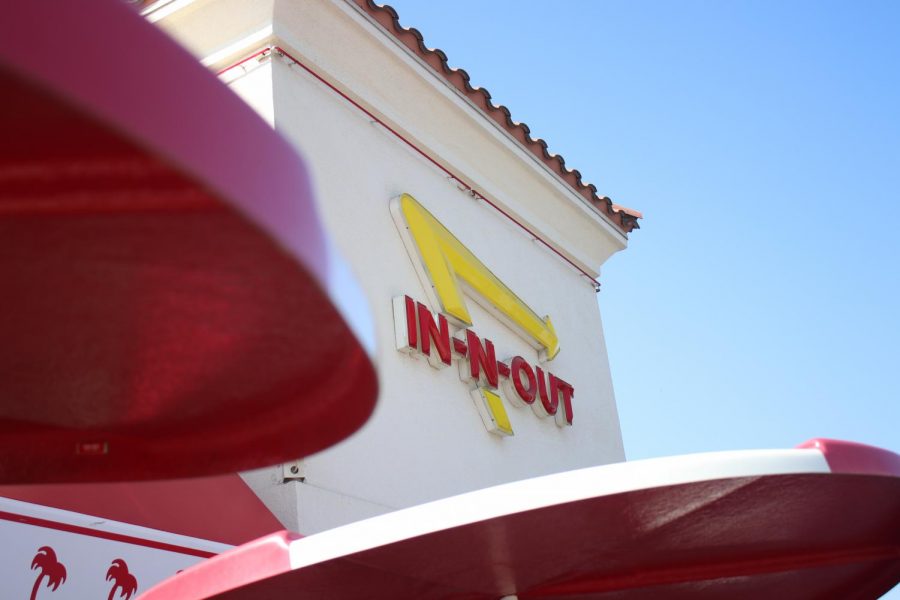 In the third act of Shakespeare’s “Julius Caesar,” Caesar stands before the senators of Rome, seeking to redress their concerns. During the proceeding, Casca shouts, “Speak, hands for me!” signaling the senators to pull out their knives and assassinate Caesar. The tragic words, “Et tu [You too], Brutus!” has become a popular phrase to signify unexpected betrayal by a close friend.

It is surprising, then, to see this iconic quote applied to In-N-Out. On Aug. 29, California Democratic Party Chair Eric Bauman wrote, “Et tu, In-N-Out,” calling for a boycott against In-N-Out because of their $25,000 donation to the California Republican Party. He continued, “let Trump and his cronies support these creeps… ” Though this tweet reminds us of the petty posturing from the California Democratic Party, it speaks volumes about Bauman’s character—he is more interested in penalizing a company for disagreeing with his opinions than valuing a company for its actions.

According to the Sacramento Bee, In-N-Out has donated to both political parties. In addition to the $25,000 it donated last week, it has donated $30,000 in 2017 and in 2016 to the GOP. However, in 2017, In-N-Out also donated $80,000 to the political action committee, Californians for Jobs and a Strong Economy, which helps elect Democrats who promote strong business practices. These actions support the statement, released on Aug. 30, by In-N-Out’s Executive Vice President: “For years, In-N-Out Burger has supported lawmakers who, regardless of political affiliation, promote policies that strengthen California and allow us to continue operating with the values of providing strong pay and great benefits for our Associates.”

In-N-Out also touts exemplary fast-food business practices. Saru Jayaraman, director of UC Berkeley Food Research Center, told the California Sun in January that “In-N-Out is just eons above everybody else. On wages and benefits, they really are the best large chain.” USA Today reported that In-N-Out’s entry-level wages begin at $13 per hour, with the opportunity to earn salaries hovering around $160,000 per year without a college degree. Furthermore, according to Business Insider, the CEO of In-N-Out, Lynsi Torres, is one of the youngest female billionaires on the planet.

Despite In-N-Out falling well within the spectrum of the left’s identity politics, for Bauman it apparently is not enough. A company may have all the boxes checked—above minimum wage entry level positions, managerial salaries comparable to engineers, and a female CEO—but if you associate with the opposing party, you’re blacklisted and called a backstabber. The only mystery is why Bauman has not called for California Democrats to return their donations from In-N-Out, who he has referred to as “these creeps.”

One thing remains certain, though. While conservatives are ordering extra double-doubles, Bauman is struggling to convince Democrats to double-deal against California’s iconic fast-food chain. The Los Angeles Times reports that their readers believe the call to boycott is bullying, unpatriotic and a stance Republicans have not taken against Democrats.