“I can only imagine”

Faith-based film brings gospel to theaters near you. 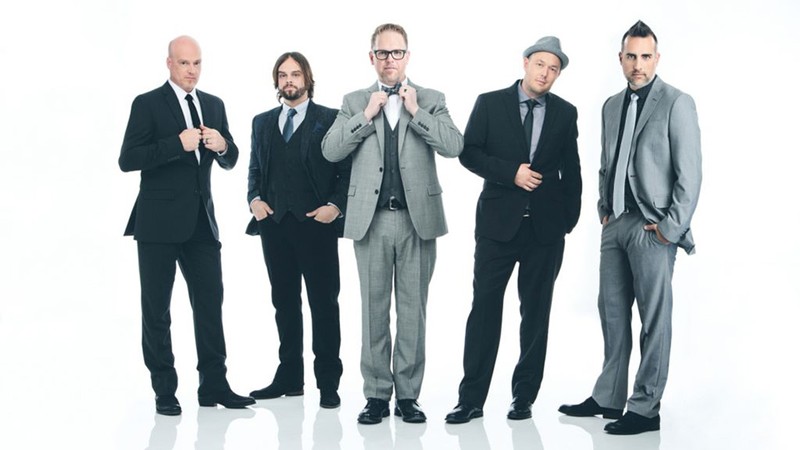 Chances are the words “I can only imagine,” even when spoken, prompt a certain tune into your head.

According to Variety, with the movie’s opening weekend under wraps:

“Roadside Attractions-Lionsgate’s faith-based ‘I Can Only Imagine’ has crushed early box office forecasts with a surprisingly strong $17.1 million at 1,629 locations in North America.”

With this success, the movie based on the best selling Christian single, “I Can Only Imagine,” comes in third place behind Tomb Raider and Black Panther, respectively.

It is easy for millennial Christians to write off the music of Steven Curtis Chapman, MercyMe and Tenth Avenue North as a certain level of spirituality that only engages with our parents’ generation. We easily detach it from ourselves and believe, as every generation does, that our music is better—and resonates with more people—when in fact, most of the time, it is just louder.

However, Hollywood, Dennis Quaid and 63 percent of Rotten Tomatoes prove that “I Can Only Imagine,”—a movie based on the writing of the song by lead singer, Bart Millard, of MercyMe—will become a movie that many generations can love.

Themes of redemptive love and healing encompass all levels of Christian spiritualities. Quaid—known to have taken up many faith-based movies—portrays the father in the movie. He has been interviewed on the place of his faith and even wrote a song about his experience as a person of faith in the role.

Quaid said, about his writing process and path to faith:

“The question I had, as I went around the world was, who is God. I became a seeker, really. So I came back. I read the Bible cover to cover. For me, it’s Jesus. The written words of Jesus. How simple it is—it really is redemption in God.”

It seems that this movie proves a window into that kind of living. It is the hope, that with “I Can Only Imagine,” there will be a redemption: of Christian movie cliches, ‘90s worship music and Quaid’s career.

“Grace,” Quaid said, referring to his connection with his character. “There was grace that came into his life…[and] that’s the beautiful thing about the good news that Jesus was talking about.”

This movie is bringing the gospel to theatres near you, in a manner that depicts the raw and real aspects of life the church often glazes over. $17 million says, this movie is life-changing.