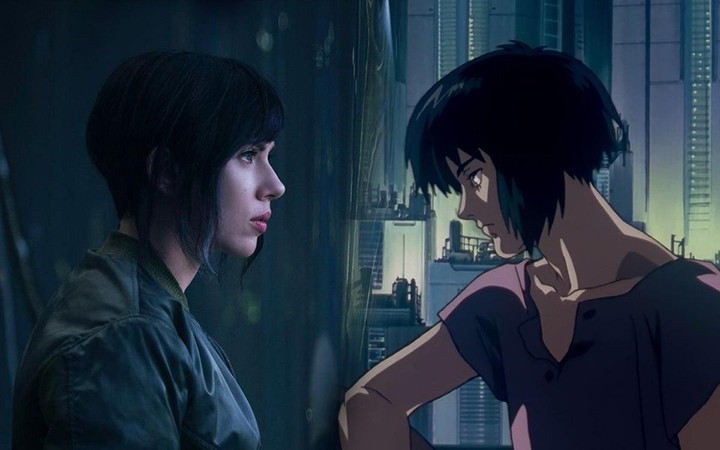 The misrepresentation of Asians in film dates back to the early history of Hollywood where Asians were portrayed with a white ethnocentric perception. Although times are progressing, whitewashing Asian characters remains prevalent in the media today.

A HISTORY OF RACISM

History dates to the events of the Yellow Peril––a xenophobic idea where Americans feared East Asians––which compelled American filmmakers to depict Asian characters through their own broken perceptions and beliefs of Asians as exotic and evil. Asian men, such as Fu Manchu, were often portrayed as manipulative and malevolent due to their foreign nature, and Asian women were depicted as exotic China dolls or as deceitful dragon ladies.

These misperceptions carried throughout the early history of Hollywood as many films such as, “The Mysterious Dr. Fu Manchu” and “Breakfast at Tiffany’s,” continued to shape the American misconception of Asian people. This distorted and misguided presentation of Asians also cultured the problem of “yellowface,” in which white actors portray Asian characters. Renowned actors such as Mickey Rooney, Marlon Brando and Katharine Hepburn have all famously––or infamously––portrayed exaggerated Asian characters that insult Asian culture. Although “yellowface” may not be prevalent today, the early roots of misrepresentation and underrepresentation of Asians, Asian-Americans and Asian culture remains a current problem in film and television.

Unfortunately today, Asians are still not appropriately represented in film. Although Hollywood has made incredible strides towards diversity, there are still copious amounts of whitewashing in film and little opportunities for Asian-Americans to break out of playing stereotyped roles.

Asian-Americans are often relegated to playing heightened and stereotyped characters that are untrue to real life. They are the accented foreigner, the smart computer hacker or the kung fu killer, none of which truly represent Asian-Americans.

“Asian-Americans are asked to embody the same stereotypes that were invented by white folks in ‘yellowface,’ that’s the racist legacy that is imposed upon Asian-American actors to this day,” said Nancy Yuen, professor of sociology and author of “Reel Inequality: Hollywood Actors and Racism.”

Asian-Americans are much more than the stereotypes that Hollywood has painted them as, and it remains disheartening that Hollywood chooses not to tell their stories. 2017’s critically acclaimed, independent films “Gook” and “Columbus” only prove that wonderful stories about Asian-Americans exist, but they are restrained from the public eye because of their lack of funding from mainstream Hollywood.

“It’s really about seeing Asian-Americans as full-fledged human beings, rather than some function in a narrative, or the sidekick, or the extraneous character in another person’s story. That we have agency, and souls, and desires,” said John Cho, famously known as Hikaru Sulu in the Star Trek film franchise, in an interview with The Daily Beast.

The underrepresentation of Asian-Americans in media and the problem of whitewashing lies within a fundamental belief that Asian-Americans cannot lead films under the pretense that they would not sell. Yuen explains the systemic history of racism and whitewashing influences casting and story decisions today, even though the public seems ready for more stories about Asian-Americans. Recent movies such as “Ghost in the Shell,” “Doctor Strange” and “Death Note” have all faced public outcries, leading Asian actors and the general public to demanding that Hollywood fix the ever present problem of whitewashing.

Hope remains that Hollywood will truly represent all diverse American cultures. Frances McDormand’s electrifying speech at the Oscars and her advocacy for the inclusion rider stipulation shows that people care about representation and diversity. “Black Panther” reigning at the box office proves that a major superhero blockbuster can be lead by an all African-American cast, even though at one point, producers said it could not be done. “Star Wars: Rogue One” had three Asian leads, in which Donnie Yen’s character became instantly beloved by fans––it grossed over $1 billion at the box office. Yuen believes the idea that Asians cannot sell films is a lie believed by Hollywood bureaucrats and financiers. The public is ready for and wants more diverse and interesting stories.

As progressive as Hollywood may seem, every controversy of whitewashing stifles progress and indicates that the roots of racism run deep in Hollywood. Hopefully, studios can learn from previous successes of diversity in film and properly tell Asian-American stories.