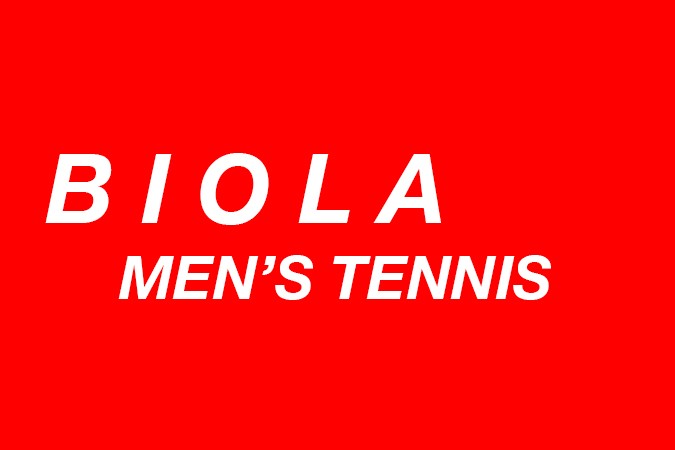 Men’s tennis lost their rescheduled match against the Arizona Christian University Firestorms on April 4, after their previous date in March was rescheduled due to rain. Despite their efforts, the Eagles lost with a final score of 8-1.

“Me and my partner just came together and were able to pull it off,” James said. “Just to really make a lot of shots and not let them have too many free points and we really did that.”

“Every single match we played was really close. I felt that our talent level and level of ability is very similar to [ACU],” said head coach David Goodman. “We are just trying to prepare for the tournament and play better tennis as a group.”

The loss moved the Eagles to 5-11 overall. Their next game will be home against the Concordia University Eagles on April 5 at 4 p.m.