The Eagles win the battle of the birds as their bats heat up late to outlast their opponents. 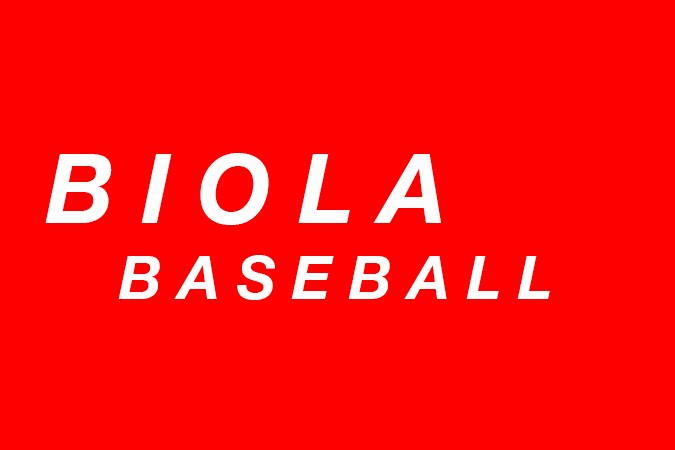 Baseball visited the University of Saint Katherine Firebirds on Feb. 20 in the team’s last NCAA Division II nonconference matchup before their PacWestseason begins. After falling behind early, the Eagles fought back to take the lead in the sixth inning. They padded and defended that lead, winning the game 4-2.

Both starting pitchers performed strongly as they only allowed one combined run through five innings. Senior pitcher Wyatt Haccou threw four innings, but allowed one run off of an RBI single in the second. Meanwhile Biola was held to just one hit until the sixth, as the Eagles’ batters struggled against the Firebirds starter Kyle Huett.

The Eagles finally broke through in the sixth inning when they rallied with two outs. Senior shortstop Ricky Perez was hit by a pitch then stole second before junior second baseman Joey Magro hit a triple. Magro scored on the same play after a throwing error to take the lead.

EAGLES GET SOME INSURANCE

The top of the seventh inning saw Biola score an insurance run to make it 3-1 as senior designated hitter Colton Worthington scored off of a double from junior centerfielder Jerron Largusa. However, the Eagles could not capitalize beyond that run as they left two runners on base to finish the frame.

The Firebirds fired back as they hit a leadoff home run to start the eighth inning. Junior pitcher Devin Sutorius worked his way out of a jam in the inning, forcing a groundout and a double play to end the scare. Junior catcher Anj Bourgeois restored the Eagles’ two run lead with a sacrifice fly in the top of the ninth to score Largusa.

Senior pitcher Daniel Jang closed out the game to earn the save, striking out the final two batters. Ludeman got the win in the 4-2 victory while Largusa shined, going 3-4 with one RBI and one run.

The Eagles move to 6-2 in nonconference play. They will begin their PacWest schedule with a trip to Hawaii, starting with a four-game series at Hawaii Pacific University that begins with a doubleheader on Feb. 24.