Eagles fail to catch up to CBU. 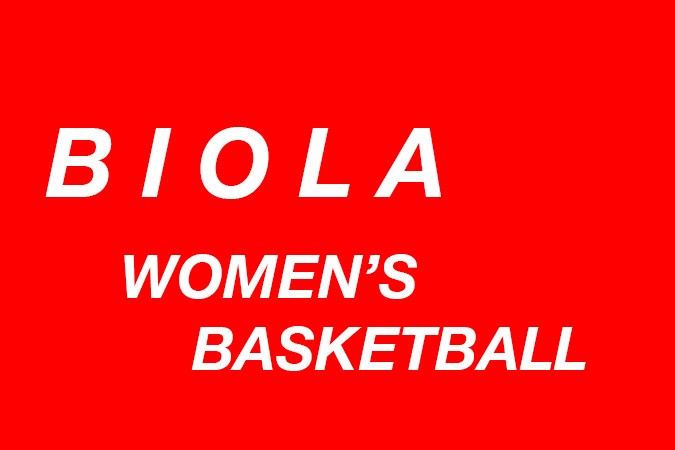 The Eagles went against California Baptist University Lancers in Riverside, Calif. on Feb. 10 and received their worst lost of the season. CBU went on several large runs, leaving the Eagles little room to score before a humiliating final score of 80-35.

In the opening of the first quarter, the Eagles had their only lead when they scored two points with a layup from freshman forward Jazz Benn. The Eagles could not gain another lead over CBU after the Lancers went on a six-point run. Both teams traded three point shots and the quarter ended with the Eagles a few points behind at 12-8. In the second quarter, the Eagles scored nine points but CBU dominated the period with several large runs. Cal Baptist gained a huge lead by the time the halftime buzzer sounded, leading by a score of 32-17.

In the third quarter, the Eagles scored 12 points but fell further behind as Cal Baptist continued to rain down buckets. CBU scored a total of 25 points in the quarter alone and continued to push the Eagles further behind as the period ended with a score of 57-29. In the final quarter, the Eagles barely found any offense, as they only scored six points. Cal Baptist, however continued pouring it on at the other end and increased their lead to 45 points by the end of the game.

The blowout moved the Eagles to 8-8 in the PacWest conference and 11-11 overall. Their next game will be at home against Dominican University on Feb. 12 at 5:30 p.m.