Speaker advises empathizing with others and allowing them to thrive without shame. 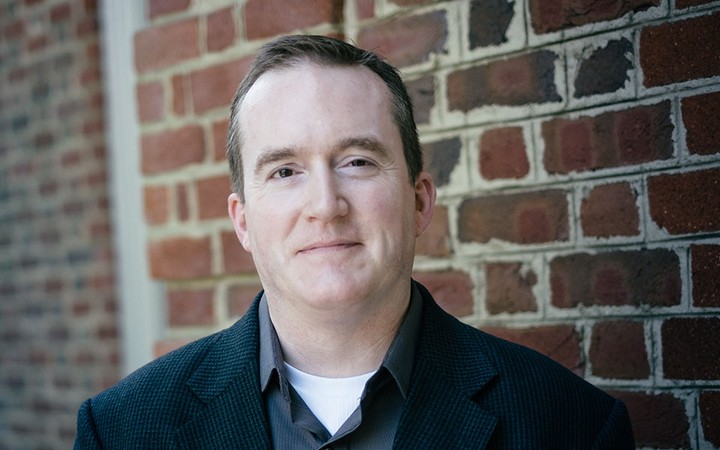 As part of Biola’s efforts to participate in the difficult conversations that have swept the country, Student Development held discussions in chapel on sexual identity for the Contemporary Issues Lecture Series on Jan. 22-24.

Mark Yarhouse, professor of clinical psychology and founder of Regent University’s Institute for the Study of Sexual Identity, was invited to speak during the three days. Throughout the chapels, he emphasized sensitivity and eagerness to learn when addressing the topic. From his conversations with LGBT Christians, he believes the underlying reason for the departures from the church includes the lack of love and sincerity that caused them to question if the community truly wants them.

Student Development first invited Yarhouse in 2012, when he spoke in a two-day chapel series on navigating sexual identity–a topic he thinks can pose as a challenge for Christians throughout the years.

He hopes students and faculty will become more willing to engage in the discussion and topic of sexual identity beyond simply his presence and teachings.

“There is a desire to engage the topic,” Yarhouse said. “I think we’re all looking for a model that sheds more light than applies heat.”

MINISTRY HAPPENS BENEATH THE SURFACE

However, he has received some criticism for his article “Understanding the Transgender Phenomenon” in Christianity Today for stating that he prefers to address transgender people by their chosen pronouns.

“It’s always important to see through the eyes of the other,” Yarhouse said. “To do this topic justice, to do it effectively, you really have to see the humanity, the personhood, the way that people reflect the image of God.”

Undeclared freshman Robert Martinez agrees with most of the points that Yarhouse brought up during chapel. He commends Yarhouse for his ability to explain the controversial topic with ease and understanding of other perspectives.

“He brings up real people that he knows that go through these stuff,” Martinez said. “Some people say, ‘Oh, I understand it,’ but they [really] don’t.”

Chapel programs director Lisa Ishihara believes that Yarhouse brings an important perception to the sexual identity discussion at Biola. This and other topics for the Contemporary Issues Lecture Series aim to equip students with the wisdom necessary to engage in relations with others.

Ishihara believes in educating oneself on difficult topics to minister well to others.

“We may not necessarily always come across situations where this is happening on a regular basis. It’s more preparing yourself when you come into community with people who are walking in this topic,” Ishihara said. “Whatever the topic is, our students would learn to engage in difficult conversations, also grow in their ability to hear and value each other’s stories.”