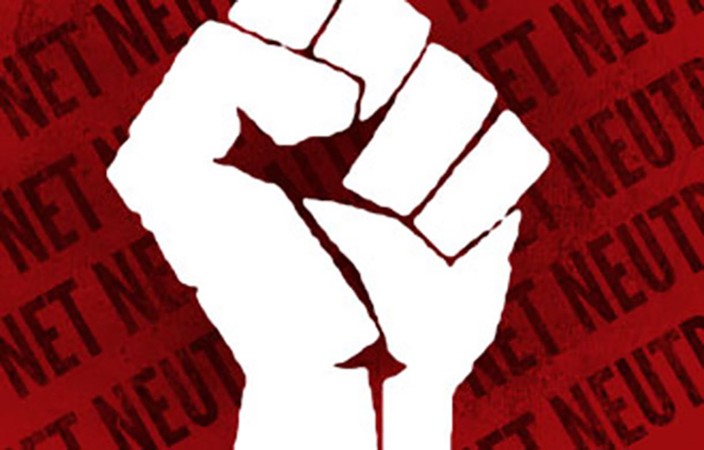 The Federal Communications Commission will vote on whether or not to change current regulations on net neutrality on Dec. 14.

FREEDOM OF THE NET

Net neutrality determines whether Internet Service Providers can charge more based on the type of data presented on a webpage. Should net neutrality be repealed, many fear it may interfere with American’s First Amendment rights, including the freedom of speech. They believe that without net neutrality, ISPs could target and censor sites they do not agree with by charging for access to certain sites.

“Net neutrality is what allows us to use the internet for free,” said Erick De La Pena, sophomore biblical studies major. “If we don’t have net neutrality, we can be charged to access a site’s information.”

Already, millions around the country are voicing their support for net neutrality, and urging Ajit Pai, head of the FCC, to reconsider his proposal to repeal it. One such movement, the Save the Internet movement, claims that millions have signed its petition asking that the FCC leave net neutrality alone.

Much like those involved in the Save the Internet movement, many Biola students feel extremely passionate about the issue, including freshman cinema and media arts major Jon Gillespie.

“[The removal of net neutrality] is really an infringement on free speech,” Gillespie said. “The internet is the first amendment at its finest, and anyone can say anything. When things like that get taken away, it takes away the most convenient way to have a voice.”

Some students, such as junior business major Rachel Henry, remain concerned about the accessibility of certain course materials and researchable webpages.

“I think that as resources will be less available, people will become more ignorant as far as research papers and other student things,” Henry said. “Universities need to have access to everything in order to be neutral.”

Those who oppose net neutrality often defend the topic as an issue of the free market versus government regulation. Supporters of the act are quick to refute this claim, however.

“The issue with repealing net neutrality is that the free market is not equipped to handle it yet,” Gillespie said. “When so few ISPs control the entire market, you’re bottlenecked into whatever they decide to do.”

In the eyes of those who support net neutrality, this presents an issue, and will cause ISPs to take advantage of the new rules by introducing packages to run certain sites at a faster speed, according to Fortune Magazine.

Ultimately, the decision lies in the hands of the FCC, and only time will tell what the future holds for the internet.