A call to abandon “Glee” 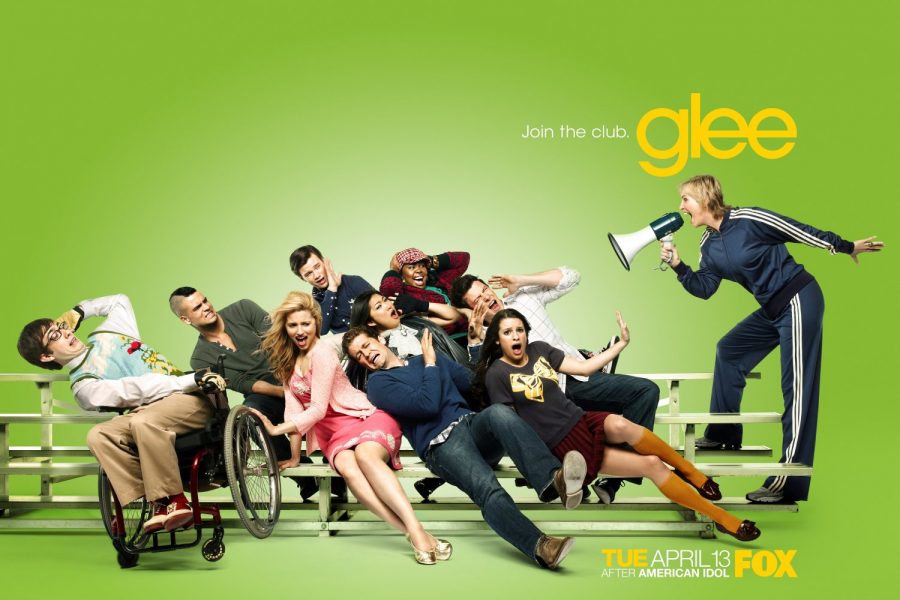 I have one question for the masterminds behind “Glee”: How dare you?

“Glee” has ruffled quite a few feathers during its four-season run. In its quest to emphasize acceptance and tolerance, it has featured a transgender high schooler, sexual relationships between teachers and high school students, a high school student working as a dancer in a strip club, a college-aged prostitute and sexually active and promiscuous high schoolers — both gay and heterosexual.

That’s a laundry list of things that tend to ruffle people’s feathers. Yet none of those things have kept the show from regularly bringing in millions of views — including me. Many Christians could watch one episode of “Glee” and any number of things would have them ask, “How dare you?” But it has taken me far longer than that. Sure, I’ve been offended, I’ve even been scandalized — the high school stripper in particular stands out.

But it took until last Thursday, when I joined nearly 7 million people watching “Glee,” for me to become truly outraged and want to stomp into the studio and ask anyone I could find: How dare you?

The episode opened with a black screen and white letters spelling out a warning that this episode would be addressing school violence: “Viewer discretion is advised.” I tensed up; school violence is a very hard topic. But sensitive topics, when handled correctly, make great art. The show’s reputation of throwing out random, difficult topics without handling them carefully didn’t give me much hope.

Sure enough, the episode began as usual. There was high school drama, liberal values and peppy karaoke. In fact, by the time school violence was introduced — two gunshots rang through the school 30 minutes into the one-hour show — I had completely forgotten about the warning. For about 10 minutes the “Glee” kids hid in the choir room, scared and crying. They made amends, thought about what really matters — everything you expect in such a moment.

Yet there were no more gunshots. No gunman came to the door. And after 10 minutes a S.W.A.T. team cleared the campus: No gunman was found. Following a slight misdirection, it was revealed that a recurring character with Down syndrome, Becky, brought the gun to school because she was trying to learn to protect herself before she graduates into the real world — she had no intention of shooting her classmates — and the gun misfired twice.

Moments after this revelation, the episode returned to normal. Bursting with relief that they were not harmed, the “Glee” kids filled the final 15 minutes of the episode with more high school drama and karaoke. By this time, one word was pounding through my head: irresponsible.

That is the charge I lay at the feet of the minds behind “Glee”: You are irresponsible. You cannot spend 15 minutes on a school shooting. You don’t get to finish the episode as usual, with a feel-good song that brings all the kids back together. You cannot spit in the faces of all of the families who have lost loved ones in mass shootings by not even allowing the topic an entire episode’s attention.

But I won’t be a part of this problem. I won’t support a show that uses the topic of mass shootings to boost its ratings — if the goal were actually to talk about this horrible subject in an edifying manner, it would have been handled with more time and more care. I won’t turn “Glee” on again because I am sickened by its abuse of the Down syndrome community and the victims of mass shootings.

I hope I’m not the only one. I hope some of you have already made the decision, or might think about it because of what I’ve written here, to turn the TV off. I know it’s unfortunate; “Glee” is a fun, light-hearted thing to watch after a long day of classes. But I believe it has done unpardonable damage with this episode. I can’t ask the creators of “Glee”: How dare you? I can’t ask anyone anything. I’m just a viewer. The loudest thing I can do, the loudest thing we all can do, is shut off the TV.