More than escapism: the art of film

Come along with Andy Motz as he explores films that challenge Christians sociologically, theologically and personally. 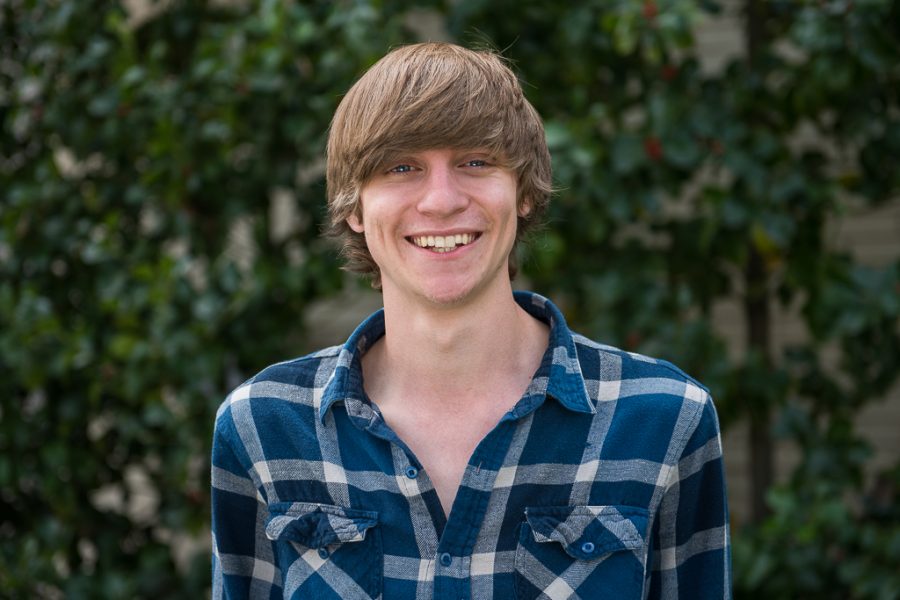 “First of all,” he said, “if you can learn a simple trick, Scout, you’ll get along a lot better with all kinds of folks. You never really understand a person until you consider things from his point of view until you climb into his skin and walk around in it.”

Harper Lee, To Kill a Mockingbird

A man crying as he remembers countless friends dying left and right. A nurse holding the hands of those stigmatized as they die in fear rejected by their families. A florist watching a city’s culture transform from one of celebration to one of devastation.

In modern day Rwanda, a boy lies in bed quietly listening to a conversation happening in the next room between his friend and his friend’s father. His friend is a Tutsi. This orphaned boy is a Hutu. Fifteen years prior, these ethnicities were at a political boiling point that resulted in the Tutsi committing a horrifying genocide against the Hutus (1992) only twenty years after the Hutus’ genocide of the Tutsis (1972). He can hear his friend’s father referring to him as a cockroach. Alone in the darkness, he dares not breathe. In a moment, their innocent child friendship is suddenly poisoned by the aftermath of extreme violence.

A young teenage girl feeling isolated in a crowded gay bar. She looks at the people around her and desires to fit in. Back home, she knows her conservative Christian parents are wondering where she is.

A brother and sister who both literally and physically find themselves living on the margins of society. Surrounded by auto shops and junkyards, they desperately search for an improved, hopeful life.

All these above are fragments from cinematic narratives that have simultaneously moved and challenged me over the years.

In an article originally published in “Relevant Magazine,” film and culture critic Brett McCracken redefines escapism:
“We all agree movies allow us to escape—and there’s value in that—but it’s more than simple escapism. Movies take us to places we’ve never been and inside the skin of people quite different from ourselves. They offer us a window onto the wider world, broadening our perspective and opening our eyes to new wonders.”
As defined by McCracken, who also works as Biola’s social media manager, escapism should not be merely understood as turning the brain off to forget about reality. Instead, escapism can bring the viewer into a reality unlike one’s own. Engaging with art no longer isolates oneself from humanity, but actually brings one closer to it. Through cinema, the societal “other” is no longer looked down upon.

In this blog, I’ll attempt to highlight either talented minority filmmakers or fantastic films that put the viewer in the shoes of the marginalized, the forgotten or those which society considers different.

These works have tremendous theological, sociological and personal implications for us not only as Biola students, but as Christians and humans. The films I’ll be dissecting have the ability to transport one out of their personal reality and into another’s own complicated, beautiful and tragic world.

So I ask you to join me as we examine films that are different from the norm, made by distinct voices we have not heard. For if one chooses to escape into these worlds one might come out of it two hours later not only enlightened, but more full of grace.