Christians should acknowledge incarcerated women as deserving of human rights. 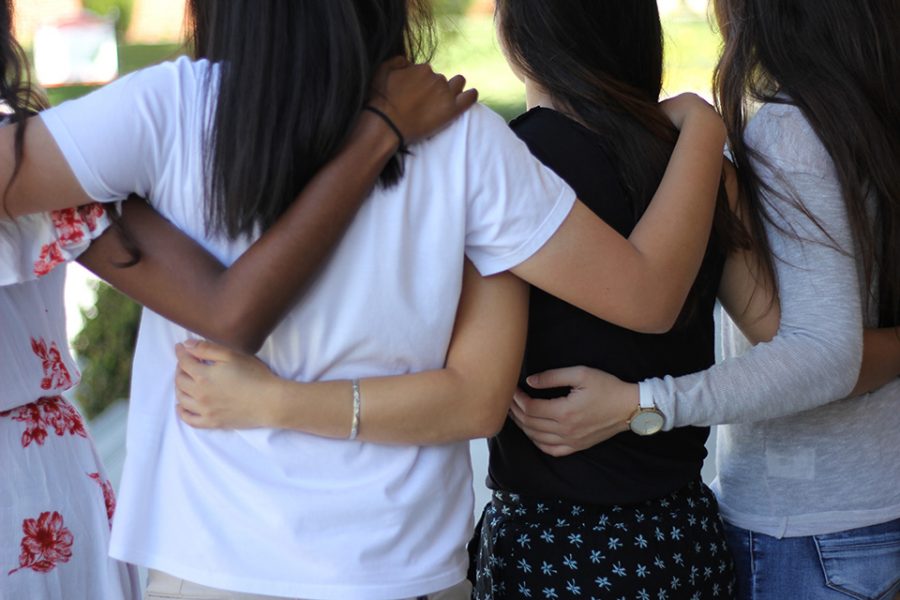 With all the talk about the #metoo movement, one of the most popular calls to action has been to “engage in” and “encourage” conversations as well as coax personal stories to the surface of the minds of many women. Due to this sort of language, natural thought infers discussion about sexual assault has only begun recently. This is not true. The fight towards social justice and equality of all races and genders through movements and protests is one that has been raging in the hearts of men and women for centuries, and will continue until the long awaited second coming of Jesus.

MORE THAN ADVOCATION
The “We Are Here” movement, is one such movement, doing more than advocating for mere conversation, it is a group of organizations focusing on giving Millennials a way to come together and aid in changing the world, one activist at a time. They plan to break through “with campaigns that are always current, positive, conscious, and ready to inspire. Equality and Racial Justice, Women and Children, Climate and Consciousness are our major focus areas. ”

One of the major supporters of “We Are Here” is Alicia Keys, the contemporary R&B artist. She has been speaking out for the increased rights of incarcerated women, on their neglection and conditions. In one Instagram post she stated, “There’s so much I didn’t know that women who are incarcerated have to deal with… like being shackled to a bed while giving birth!!!” She, along with many other women, is an advocate for incarcerated women’s rights. The scale of involvement proves that the call of social justice resounds far beyond the ears of women affected.
THE SECOND STEP
As Christians, we have become used to the call to converse, so much so that we have become deaf to the voices that continue to cry to us. We understand that there are victims of discrimination and rape. We know our first response should include empathizing, listening and counseling. However, we have not been informed of the second step. What is the Christian woman, who is fairly safe and rarely oppressed, to do?

“All it should take is one woman. One horror story. One woman being taken advantage of, undermined, harassed, assaulted, raped,” the “We Are Here” homepage states.
WOMEN, UNITE
To take the simplest step, to be the quickest kind of revolutionary, we can click a button. Whether aiding progress and awareness through financial support or attending marches and rallies: we must remember this is more than a tweet or a hashtag. This is more than a Netflix show. These are women’s lives—chained to beds during childbirth for fear of the safety of their doctors, ripped from their children after birth and forced to watch them grow up through weekly visitation.

“One thing that unites all women from all walks of life and all generations – actress, Doctor, waitress, incarcerated—our word is worth less,” the “We Are Here” homepage states.

There is crime, but as Christians we are called to be advocates for humanity, for morality and for family.