The remarkable influence of black in fashion

Black as a hue has several grand effects upon the fashion world. 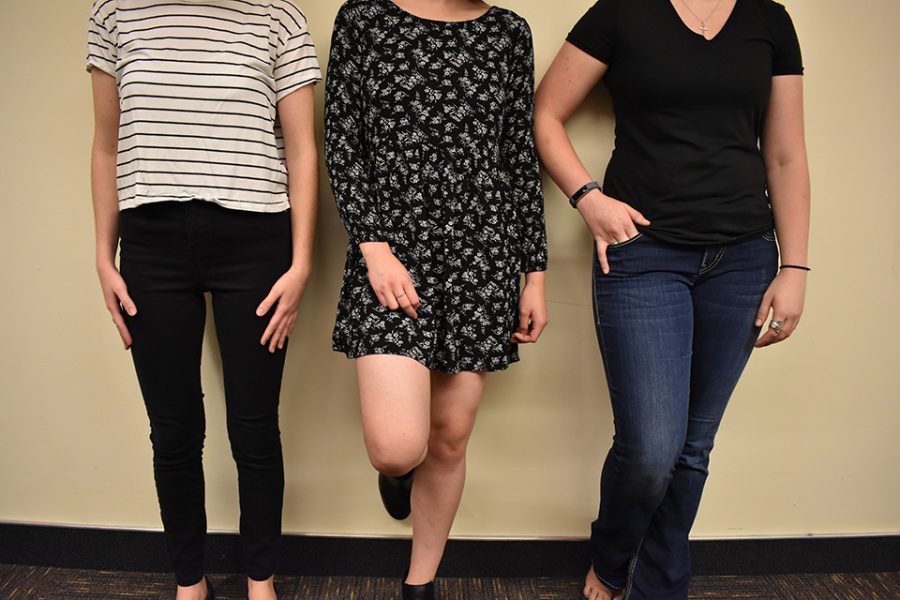 Every girl owns a little black dress. Mostly because they have been told for decades that its  qualities of immense elegance and sleekness make it a must have. But that definition should not be reserved specifically for the little black dress, as the same definition pertains to this color in its entirety. Throughout history this hue has signified abundantly different things: mourning, the punk movement and even the goth or occult. Today, black has come to represent different kinds of personalities such as the modern, the bold, the artist or even the international.

For the modern, black seemingly fits. However, men and women who dress with any style reminiscent of past centuries stray far away from dark tones like black. For the times of the past tend to gravitate towards lighter, softer tones, which represent uniformity as well as lack of change in society. For the modern, black breaks ground and shows innovation because of its stark contrast to the times when only those who grieved wore black. It serves the same function of bolder hues like orange or red, and like those shades, it also makes a statement.

Black widely appeals to the bold personality as well. Take for example someone who wears black from head to toe—that takes some guts, some true gusto. That choice often comes with looks of perplexity, discomfort and even some disdain. Humans tend to a have a hard time accepting things that do not match their way of life. When someone wears predominantly black clothing they make quite the statement, and those around them who do not typically follow the same color scheme feel ample discomfort. Someone who has a bold personality usually contains the courage to partake in a new movement, which involves more and more black in regards to fashion.

Someone who emcompasses an artistic personality will often choose exotic and quirky choices like whimsical patterns, mismatched colors and then the obvious—black. Artists seem to struggle with loud emotions, and whether those emotions be good or bad remains a case by case scenario. They owe their ability to produce art to those feelings of extreme joy, sadness, anger or even confusion. Because emotion influences art, black seems to be a fitting shade for them. Black can present a sort of poetic moodiness that really appeals to people working within this realm. Not only that, but art continues to change and evolve with time, becoming more and more cutting edge. Black in fashion has been arguably the most evolved color throughout history, so this logically aligns with artists and their desire to wear it.

the most representative hue

Last, but not least, the influence of the color black can be seen internationally. Due to living abroad for many years, I have experienced what fashion culture looks like in several foreign countries. In Europe, both men and women adore the color, thus it remains genderless there. The Italians, French and even the British, for example, really give weight to their appearance and looking their best. They find black really fits that desire, and I certainly agree.

Needless to say, the color black has left its mark on fashion. Whether notable or subtle, it continues to find its way into our closets, into our hearts and most prominently into the streets. The impression it has left on so many different types of people and personalities fascinates and bewilders. Black could be deemed the most representative hue in today’s fashion society.