Sit in the discomfort: the casting couch 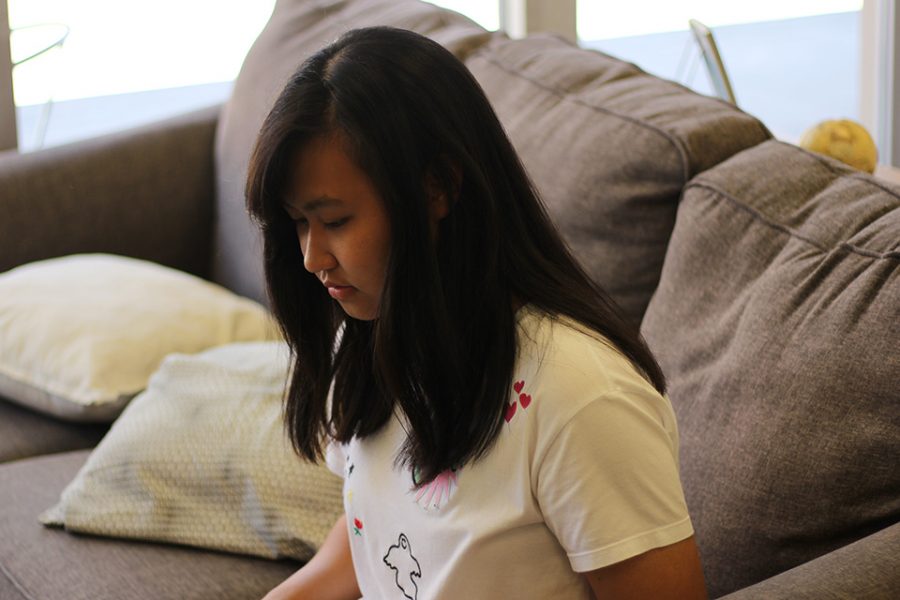 On Oct. 5, the New York Times released an investigative piece revealing that successful Hollywood film producer Harvey Weinstein had sexually assaulted multiple women, with allegations dating back to 1990. In the days to come, more women began to come forward, accusing Weinstein of sexual harassment and assault. The New Yorker provided an in depth investigation on Weinstein, including statements from many women accusing him of sexual abuse.

JUSTICE DONE—WEINSTEIN OUT
Revelation of these accusations has done more than ostracize Weinstein. This disturbing account of sexual misconduct has provoked a national conversation regarding the problem of sexual harassment and assault in our society. The courage shown by the many women speaking out against Weinstein has inspired others to begin addressing the truth that the story of Weinstein, while utterly disgusting, is not rare.

In response to the Weinstein scandal, a hashtag—#MeToo—began circulating through all social media platforms. Women and men began posting the tag, in an attempt to show the vast population that has been affected by sexual misconduct. Stories surfaced  on Twitter, Facebook and Instagram, and words of encouragement filled the comments and mentions. The vulnerability and support found in this tag left me in tears. But still, my heart began to ache as I wondered, what wounds have we reopened? And what can we do to heal?
#USTOO
In the last few weeks, we have seen a shift in the discussion regarding sexual abuse. But as we work to eliminate rape culture and support victims, it remains essential to evaluate if we have the tools to properly care for and support people before asking them to bare it all. As this necessary shift occurs and victims begin opening up, do we risk responding in a way that might cause them more pain or shame?

As a private Christian institution, the Biola community must seriously evaluate how we are equipped to deal with the reality of sexual harassment. This campus is not immune to the corruption of sexual abuse. At an administrative level, Biola must consider how they respond to victims. Will they fall into the Christian trap of a purity or temptation discussion? Will they place blame on victims and protect attackers? Or will they seek justice in love, empowering victims and protecting them at all costs?

At an individual level, we must consider how we will respond as members of the body of Christ. When survivors confide in us, will we respond inappropriately out of judgment, fear or ignorance? We should wrap our brothers and sisters in Christ’s love—not questioning what they were wearing or how they were acting—while pursuing truth and providing care. Will we abolish the stigma and encourage victims to seek therapy? Will we pursue them with love no matter how they have been hurt?

ENGAGE WITH THE HURT

Knowing how to engage can feel daunting, and one might wonder—“How do I prepare for these conversations?” However, I think it is as simple as seeking to listen and show love. Pain can be caused through insensitive assumptions. Strive to simply be present, willing to learn and pursue love over judgment. Sometimes it is okay to just say, “I don’t know what to say. My words can’t fix this. But I’m here. I love you. I’m here.”

The courage it takes to say #MeToo is indescribable. But it also takes courage to follow up with those friends. Do not let this conversation stay on a screen. Ask your friends and, when they are ready, listen to them when they share. People are hurting, children of God are suffering. It is time for the church to do better. Let us listen and love and remind victims that God is holding them in the darkness.