The Eagles were shut out despite numerous shots on goal. 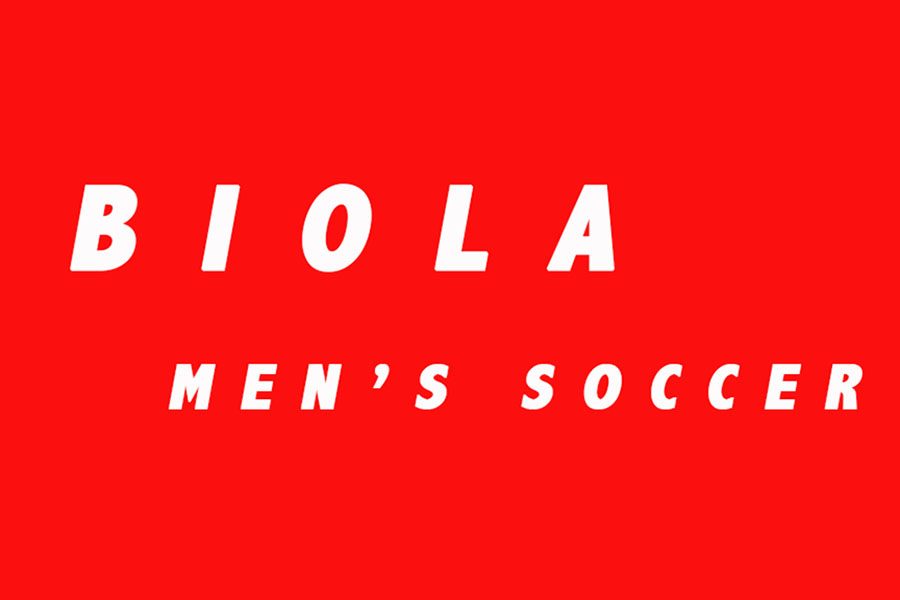 Against the Chaminade University Silverswords, Biola’s men’s soccer played in a tough game at Al Barbour Field on Oct.14. The first half of the game consisted of both teams defending well and missing shots. Chaminade took advantage after stealing the ball from the Eagles to score with less than 25 minutes remaining in the game. After the goal, the Eagles fought for a tying score to force overtime but could not convert as the game ended 1-0 with Chaminade taking the win.

Lesson to be learned
Freshman midfielder Steven Moya took two shots on goal during the game and believes the Eagles fought harder throughout the game compared to past games this season.

“I feel we played better than the other team… unfortunately we came out short,” Moya said. “We can take this as a lesson and come back on Monday to play again and hopefully come out successfully.”

On the defensive side, senior goalkeeper Igor Puglia saved two goals throughout the game.

However, the Eagles offense was slow and gave the opposing team too many opportunities to score, according to head coach Todd Elkins.
The need to play sharper
“I think the game was probably destined to overtime and we were always searching for that one combination that was going to get us in,” Elkins said. “We had a good defense and we gave up the goal on a mistake.”

The Eagles played well as a team and did not look for one player to individually contribute on the defensive or offensive end. The team plans to have a stronger defense and a quicker offense going forward.

“We need to be more ready…when we win the ball in the midfield, to attack quicker,” Elkins said. “We need to be sharper to not give the give away that we gave.”

The loss moved the Eagles to 5-6-1 for the season (4-3 PacWest). The next game will be against the University of Hawaii at Hilo Vulcans at Al Barbour Field on Oct. 16 at 7 p.m.